Political and policy leaders will examine the impact one decade later of the Dodd-Frank Act, the legislation that aimed to reform Wall Street and protect consumers in the wake of the Great Recession. The Federal Reserve’s latest stress tests, one of the act’s requirements to assess the overall health of big banks, were released Thursday and remain relevant.

The University of Michigan’s Center on Finance, Law & Policy and the Brookings Institution’s Center on Regulations and Markets are scheduled to host a virtual event on Tuesday, June 30, exploring the impact of the act, including a discussion with its namesakes, former U.S. Sen. Chris Dodd and former U.S. Rep. Barney Frank.

Panel discussion and closing remarks will be offered by Ford School Dean Michael Barr, faculty director of the Center on Finance Law & Policy. Barr was a key architect of Dodd-Frank when he served as the U.S. Department of Treasury’s assistant secretary for financial institutions during the Obama administration.

Barr discusses the measure and how it endures amid the current economic and public health crisis, including comments on the stress tests.

On the 10th anniversary of the Dodd-Frank Act, what do you think are its most enduring accomplishments?

I think the Dodd-Frank Act made the financial system safer and fairer. It requires supervision to take into account systemic risk, not just the risk to an individual firm. It increased the buffers in the system in case of systemic risk, required firms to simplify their organizational form and take other measures as a result of resolution planning, or living wills, and put in place a mechanism to wind down a failing firm without causing a financial panic. It moved derivatives out of the shadows. It established a new, strong Consumer Financial Protection Bureau to look out for households. And all these basic measures have withstood an onslaught from the financial sector and an administration that came in threatening to “do a number” on the act. Despite all the moves over the last three years to roll it back, the basic structure of the act is intact.

How does the current financial crisis, caused by the coronavirus pandemic, differ from the 2008 financial collapse, which was caused by a completely different set of circumstances?

The global financial crisis of 2008 was caused by structural failures in the financial system after years of complacency and deregulatory fervor that left the financial system exposed, undercapitalized and brittle. The economic collapse that we now face—and its risks to the financial system—come from the failure of U.S. political leadership to act quickly, decisively and effectively, based on science and our common humanity, to deal with the global public health crisis from COVID-19.

What do the stress test results released by the Fed say about the state of the financial services industry?

Overall, the stress tests found that the financial sector was in good shape, but the problem is that the tests haven’t kept up with the reality of an economy ravaged by COVID-19. The Fed added a section on the current environment, but we don’t know how the results play through in individual banks. For the largest banks as a whole, the Fed’s stress tests with the COVID-19 scenarios suggest these banks would be in relatively strong shape if there is a rapid V-shaped recovery, and in less good shape (but still above minimum capital levels) in a slower-U shaped recovery or in a double-dip recession (a so-called W-shaped recovery). The Fed did not measure worse outcomes, such as an L-shaped path with no meaningful recovery for an extended period. As a result of the stress tests, the Fed will prohibit share buybacks and limit dividend payments, as these reduce the equity cushions available to banks to absorb losses.

You have said that much more needs to be done to reform the financial services industry. What are the most important elements that are still required?

We need to undo the damage caused by the last four years of policy: rebuilding a strong Consumer Financial Protection Bureau and building resiliency in the financial system with stronger capital and liquidity regulations, for example. We need to give consumers more autonomy and empower them with better control over their financial data; provide protections to millions of small businesses in our economy struggling to get financing without even a truth in lending act to help them; provide better oversight of manipulation in high frequency trading markets; better align compensation with appropriate risk-taking; and put in place rules so that brokers have to look out for the best interests of their clients, for real, not just by muttering the words. And that’s just a start.

Does the current crisis offer an opportunity to accomplish some of those changes?

First and foremost in the current crisis, we have to focus on beating the virus with evidence-based approaches to public health that treat all of us as equal and valued members of our society. We’re all in this together. And then we need to get our economy back on its feet, which will take significant new investments by the federal government, starting with support for state and local governments, and continued aid to families who lost their livelihoods. Then we’ll have to return to the path of reform in the financial sector to make the financial system work better for American businesses and households.

The Center on Finance, Law and Policy (CFLP) at the University of Michigan is an interdisciplinary research center which draws together faculty and students from more than a dozen of Michigan’s nineteen schools and colleges to work on a broad range of research projects focused on creating a financial system that is safer, fairer, and better harnessed to the real economy. Founded in 2013 by faculty from Michigan’s Law School, Ross School of Business, Ford School of Public Policy, and College of Engineering, CFLP brings together leading scholars from a broad range of disciplines to conduct theoretical, empirical, and applied research aimed at transforming financial policy, financial regulations, financial products and services, and financial institution management.

Read more about "Barr discusses "The COVID Economy" in podcast " 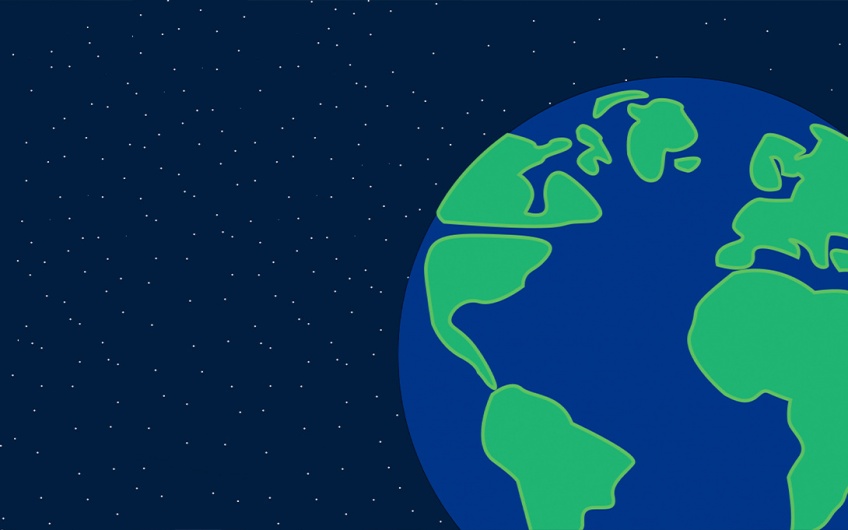