Alex Ralph, lecturer at the Ford School, reports for the Cincinnati Enquirer about the  Hamilton County Felony Mental Health Court, established in 2010 and guided by the principle of “treatment in lieu of conviction.” The program looks after some 75 defendants annually.

Defendants admitted into the voluntary program submit to a rigorous treatment plan that includes a sobriety pledge, frequent drug testing, and individual and group counseling. Upon graduation, a process that typically takes 18-24 months, felony charges are expunged from the graduate’s record.

The coronavirus has upended much of MHC’s method of delivery of care. Usually, defendants appear before the judges on a regular basis. Those interactions now happen mostly over the phone.

One June 2020 graduate, Maura Kiger, took stock of what she had achieved over the two years in the program. “It’s a big accomplishment,” she said, thanking the caseworkers who helped so much. Looking back on her to-do list from the beginning of the program, she noted, “I need to write a new list.”

You can read the entire article here.

Alex L. Ralph is a lecturer in expository writing at the Ford School. For over a decade he taught in the Sweetland Center for Writing and the English Department at the University of Michigan. In 2009 he received the English Department's Ben Prize for excellence in the teaching of writing. Alex also served for 10 years as an instructor in the Public Policy and International Affairs (PPIA) summer institute. He received his BA from Swarthmore College and an MFA in creative writing from the University of Michigan. 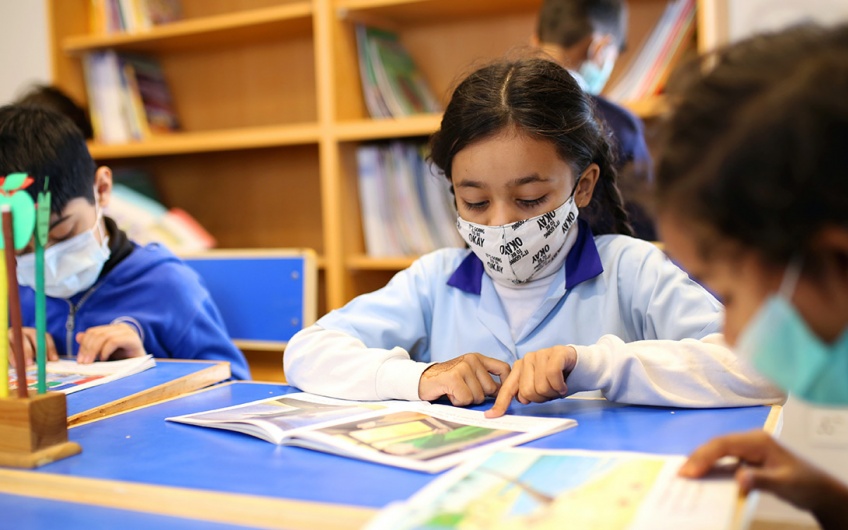 Read more about "COVID-19 and education: A tough time for all "