This article was originally published by Findings Magazine on July 16, 2020

The framers of the Affordable Care Act—or the ACA—can be proud of many things the act has accomplished. From reducing the number of uninsured to assuring those with preexisting conditions are not excluded from coverage, the ACA has been successful in achieving its core goals.

But perhaps most significantly, the ACA has changed the way we think and the actual conversation we are having about health care coverage and care.

While the idea of Medicare for All predated the Affordable Care Act—first formally proposed in 2003 by then Michigan Congressman John Conyers—the idea didn’t have traction until after the ACA. Today, every Democrat who has run for president has proposed coverage expansions far more sweeping than the ACA. Even most Republicans who proposed repealing and replacing the ACA began from the foundation of the ACA, accepting core elements like preexisting condition protections and tax credits to purchase coverage.

The topline ACA statistics are well known. The national uninsured rate has dropped from 15.4 percent in 2009 to 9.5 percent in 2018. In 2019, more than 11 million Americans enrolled in individual marketplace plans with no denials for preexisting medical conditions. People now get preventive benefits with no copays, and young people up to age 26 can stay on their family’s policy. Hospitals and physicians across the country are participating in new value-based payment systems, states are experimenting with new approaches to address the social determinants of health, and restaurants across the country are sharing the calorie counts of the food they serve.

While the ACA has not fixed many core problems in health care, it wasn’t designed to do so.

The ACA did not fix shortages of behavioral health providers or problems with access to care in rural areas. Indeed, some ACA initiatives may actually have triggered a consolidation and corporatization of the health care system that may have unintentionally worsened access and cost in some ways.

Public health is still underfunded—something increasingly clear with COVID-19—and core health-related issues like obesity, infant mortality, disparities and inequities are not fully addressed by the ACA.

There are still more than 30 million people in the US who are uninsured and more people today who are underinsured than uninsured.

But beyond a shadow of a doubt, the ACA has provided a foundation and better structure to address these and other long-standing issues. The ACA made clear that providing coverage is at least a starting point to providing better care.

As a School of Public Health alum, I take pride in the fact that researchers and policymakers at the University of Michigan have been deeply involved with advancing the work of the ACA. From Mark Fendrick’s team working on Value-Based Insurance Design—assuring that high value services are covered without patient costs—to the groundbreaking research being done by the university’s Institute of Health Policy and Innovation to document the impact of the Medicaid expansion in Michigan—including important work of Minal Patel on chronic disease and Rich Hirth on cost sharing provisions—the University of Michigan is adding new knowledge to public conversations around health care, and our evidence-based work is having an impact across the country.

By designing, testing, and evaluating ACA innovations, researchers at the School of Public Health, the Ross School of Business, the Institute for Social Research, and the Ford School are adding to our understanding of what works and—just as importantly—what doesn’t as we build from the ACA of today to help create what will be the ACA of tomorrow.

Marianne Udow-Phillips, MHSA ’78, is the founding executive director of the Center for Health research Transformation (CHRT) at the University of Michigan. CHRT works to advance evidence-based care delivery, improve population health, and expand access to care. Prior to her role at CHRT, Marianne served as the director of Michigan’s Department of Human Services, where she oversaw programs for Michigan’s most vulnerable citizens. Marianne came to state service from Blue Cross Blue Shield of Michigan, where she served in leadership roles for more than 20 years. She holds a master’s degree in health services administration from the U-M School of Public Health, is a lecturer of public policy and public health at U-M, and serves on numerous local, state, and national boards and commissions. 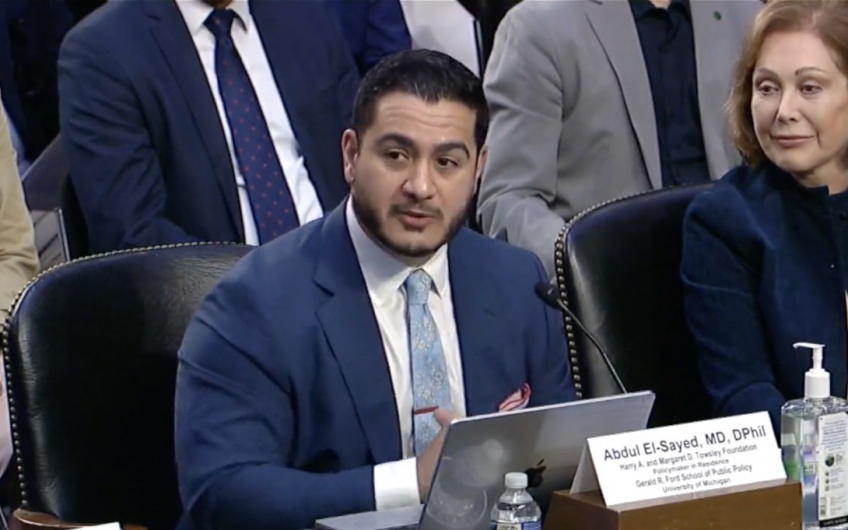