Ford School professor and national voting rights advocate Edie Goldenberg made a strong argument for the safety of mail-in voting in an essay in The Conversation July 16.

“The evidence finds that voting by mail is rarely subject to fraud, does not give an advantage to one political party over another and can in fact inspire public confidence in the voting process, if done properly,” she states, based on research she did with the National Academy of Public Administration working group to offer recommendations to ensure voter participation as well as public confidence in the election process and the outcome during this coronavirus pandemic.

She warns, “The public needs to understand that the results of the vote may not be clear for days after Election Day. It takes longer for election workers to open, verify signatures, and count mail ballots than it does to run voting machines, and some states – such as Michigan – do not permit mail ballots to be opened until Election Day.”

Concluding on a positive note, she states, “When the tallies are announced, if large numbers of Americans have voted by mail, the public can feel confident that the process was fair and the results are accurate.

You can read the entire essay here. 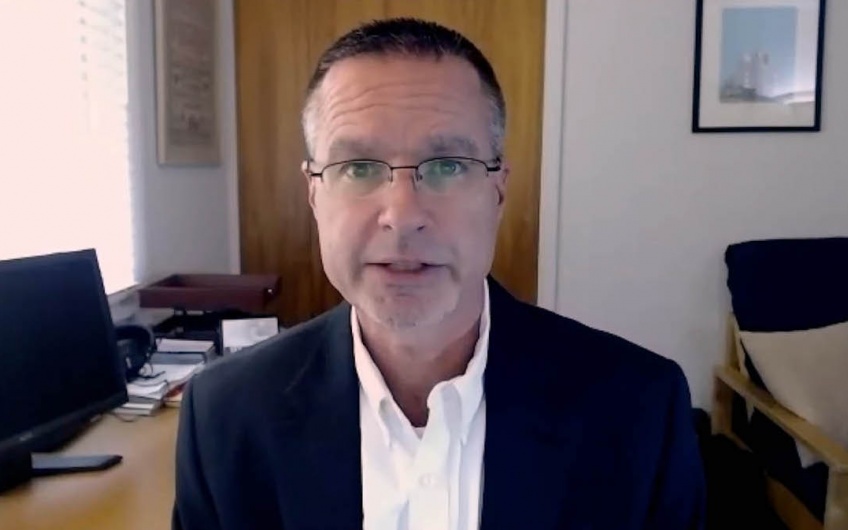