Public policy and political science professor Rick Hall has been recognized for his career contributions to the understanding of legislative politics by winning the American Political Science Association's 2020 Barbara Sinclair Lectureship. Hall is the third (ever) recipient of the award, which commemorates the life and scholarship of renowned scholar of legislative politics, Barbara Sinclair.

"I'm delighted that Rick has received this prestigious award for his career-long commitment to deepening our understanding of legislative politics,” said Michael S. Barr, dean of the Ford School of Public Policy. “His work has influenced a generation of scholars."

Hall’s selection to deliver the Barbara Sinclair Lecture recognizes achievement in promoting understanding of the U.S. Congress and legislative politics. He has studied participation and representation in Congress, campaign finance reform, congressional oversight, issue advertising, health politics, and health policy. He is currently writing a book on interest group lobbying and the role of political money in Congressional policy making.

Nancy Burns, the Warren E. Miller Collegiate Professor of Political Science and Chair of the Department of Political Science said that she is “really thrilled that Rick received this award. His pathbreaking work on a range of topics -- legislative subsidies, legislative participation, and much more -- created theoretical and empirical tools scholars use to think about legislative politics.  That's a big deal."

Barbara Sinclair taught at the University of California, Riverside, and University of California, Los Angeles, and was a member of the 1978-1979 class of APSA Congressional Fellows. She served her fellowship placement with House Majority Leader Jim Wright of Texas. She published the seminal work Majority Leadership in the U.S. House after her fellowship year and authored landmark studies of Congress throughout her career. Dr. Sinclair left a lasting mark not only for her scholarship but also for her service to the discipline. She was a dedicated mentor to new groups of scholars and served for many years as a member of the Congressional Fellowship Program Advisory Committee. 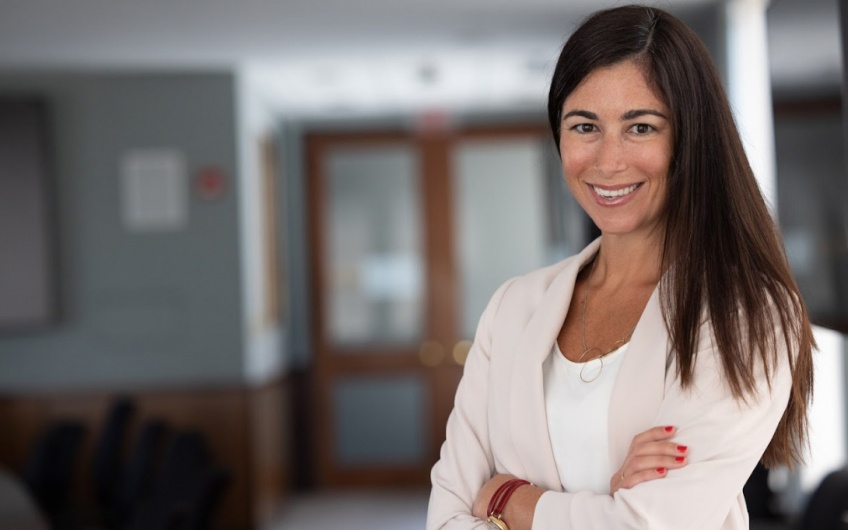