Washington will become second state to adopt cap-and-trade Law. But what happens next really matters

Climate advocates in Washington are celebrating the passage of a second-in-the-nation economy-wide carbon pricing bill, which Governor Inslee is eager to sign. The legislation won the support of not only the usual constituencies, but of unexpected supporters, too— such as Puget Sound Energy and Avista Corp., and the petroleum giant, BP.

But if what happened in California is any indication, some of the toughest decision-making will take place in executive agencies (in Washington’s case, primarily the Department of Ecology), and it is precisely in this venue that environmentalists run the risk of suffering the most consequential losses. Inslee, who we know has aspirations for higher office, may or may not be in the picture by the time these tough decisions get made. And they will likely be made quietly, if what’s past is prologue.

The California cap-and-trade program is instructive, since it clearly served as the template for Washington’s bill, SB 5126. Like in California, Washington’s program has a gradual, phased implementation. It’s divided into increasingly stringent “compliance periods,” the first of which — still a couple of years away — gives away the most carbon pollution allowances for free. Like in California, regulated parties are categorized by the degree to which they are “energy-intensive” and/or “trade-exposed,” and given free allowances accordingly. Like in California, “offsets” may be used for compliance, which means firms can gain credit for projects being pursued out-of-state — though there are some limits placed on their use.

Although the Washington bill is more specific than the California legislation was (benefitting from lessons learned from the California experience), like in California, many of the most important determinations in Washington will be made not by the legislature, but by the agency. In California, the agency (California Air Resources Board) wrote some 262 pages of implementing regulations, and many of the same business groups that supported the initial legislation succeeded in securing favorable treatment in the regulations, sometimes undermining carbon reduction goals. No wonder, in reference to the Washington bill, BP executives say things like, “We look forward to working with state agencies as they develop rules to implement the program.” They have learned from experience in California.

For example, the Department of Ecology will determine the “price ceiling” above which polluters may be let off the hook for allowance purchases. It will, in consultation with other state agencies, determine how emissions from imported electricity are treated under the law. And, thanks to a House amendment upon which the bill’s passage was conditioned, it will consult the very firms it regulates on compliance pathways. All of these decisions, and many more, provide opportunities for corporate lobbying that could undermine the program’s overall objectives.

With cap-and-trade even more so than other types of climate policies, key decisions tend to be deferred, and regulatory proceedings, not state legislatures, are where the decisions that really matter are gradually made. To ensure this momentous bill (soon to be law) delivers on its environmental promise, environmental groups should stay engaged long after legislators and the general public have moved on.

Environmental advocates should work with experts to ensure the law is implemented the way they hope it will be. It is not a coincidence that so many unlikely corporate allies were eager to hop on the bandwagon to get this major bill passed. The same was true in California. At its core this is a market-based policy, and it is market participants (corporations), not environmentalists, that tend to have the greatest experience and skill in ensuring markets are designed (by regulators) to work best for them. 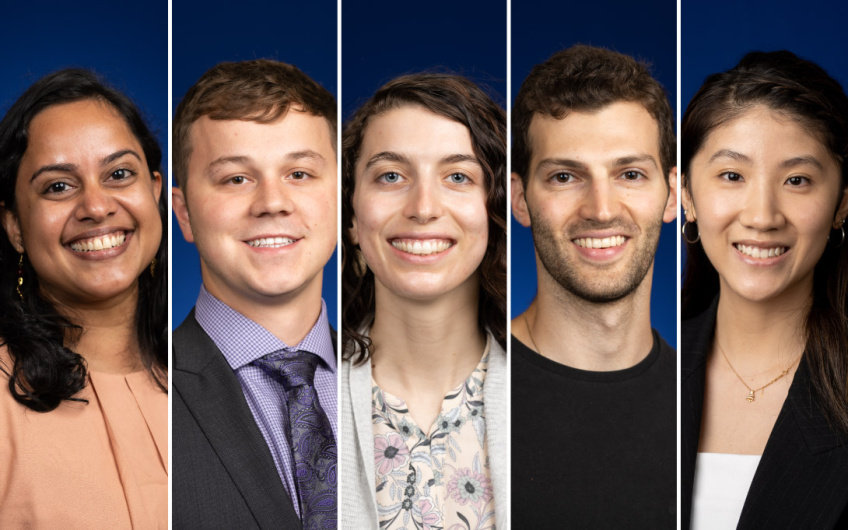