In a recent op-ed for The Hill, Jason Owen-Smith, professor of public policy and director of the Institute for Research on Innovation and Science, calls for federal investment in leading research universities in order to promote growth and innovation.

Like clockwork, when the Biden administration announced its support for significant new investments in scientific research through the Endless Frontier Act, the anti-science forces in Congress trotted out their old canards about government waste and inefficiency.

In an opinion piece in The Hill, for example, Sen. Rand Paul (R-KY), dusted off decades-old claims about wasteful and ridiculous grant-funded research projects. He and I share some concerns about congressional micromanagement of research, but his examples actually make the case for increasing funding under the current system, not decreasing support or changing how science funding currently works.

The senator says that if we’d left decision-making about priorities to Congress, “it’s hard to believe that the likes of Apple and Google would be around today.” That might be true, but as I show in my recent book, leaving those decisions to the National Science Foundation and the scientific community has paid off handsomely. Google’s core technology grew directly out of a National Science Foundation grant and relied on work done under five others.

The iPhone, like every other smartphone, relies on decades of federal investments in science and engineering research. The iPhone is a cornerstone of Apple’s current success. Inventions and people who were essential to its development were also directly supported by NSF investments.

Paul’s assertions are wrong on the facts and also run counter to public opinion. Americans trust the scientific community much more than they do elected officials or business leaders. A recent Pew survey showed that 87 percent of Americans trust scientists to make decisions in the public interest (compared to 36 percent for elected officials). A different poll found that 82 percent of Americans believe government investments in science are usually worthwhile. Additional investments in science and technology will pay dividends recognized by the vast majority of citizens and by Paul himself.

But he also misses a crucial insight: Federal research investments should be judged neither by the titles, nor by the immediate economic returns of individual grants. Instead, we should ask how our national portfolio of research funding enables people — from students and professional staff to entrepreneurs and the employees of established companies — to contribute to a growing, innovative economy that benefits us all.

My research as a sociologist at the University of Michigan and executive director of the Institute for Research on Innovation and Science (IRIS) shows how federal investments in our nation’s leading research universities consistently spur innovation, drive growth, and develop a skilled workforce.

The NSF, which would see dramatically increased funding under the Endless Frontiers Act, provides a good example. When students and trainees funded on NSF grants in the last five years leave their universities, they land jobs in all 50 states and in sectors ranging from education and information technology to manufacturing, health care and finance. In other words, well-trained people are using skills and knowledge gained by working on NSF projects to contribute to the economy across the U.S.

Federal science funding also stimulates the economy directly by allowing researchers to buy the goods and services their work requires. Over the past five years, NSF-funded projects have contracted with thousands of suppliers, located in all 435 congressional districts.

That includes a significant number of women-owned, minority-owned and small businesses. IRIS estimates that about $500 million from NSF grants were used to make research-related purchases from small businesses over the past five years. About 5,000 businesses owned by minorities or women also won vendor contracts for NSF-funded research projects during that time.

The manufacturing sector, led by computer and electronic product manufacturing, received research-related contracts worth more than $400 million from NSF grants in the same time period.

The research-related supply chain and the skilled workforce supported by the NSF are powerful, positive forces in our economy. NSF-funded science boosts our innovation and discovery capabilities and helps ensure that our nation can “win the future” in ways not foreseen by those who would mock what they call non-market-driven science.

One can only imagine the scorn that Sens. Tom Coburn (R-Okla.) and William Proxmire (D-Wis.), who Sen. Paul invokes in his recent piece, would have heaped on a 1970 NSF investment of $500,000 to index citations in physical science journals, or a 1974 sociology grant of $81,000 to mathematically model corporate director networks. But both those NSF awards made discoveries that were cited in the patent for PageRank, the search algorithm that supported Google’s founding by NSF-supported Stanford University computer science students.

Those grants were made when the founders of Google were infants, while the nascent world wide web grew into a network of 62 computers. But their contributions to the search engine and the $1.6 trillion company that emerged from NSF research illustrate just why the scientific ecosystem powered by the NSF and other federal science agencies merits just this kind of support.

Today Congress faces a choice: Double down on a trusted, effective agency with a proven history of positive impact on our national prosperity, competitiveness and security, or listen to outdated, factually incorrect arguments and watch while we fall behind the rest of the world.

This op-ed originally appeared in The Hill. Read the original here. 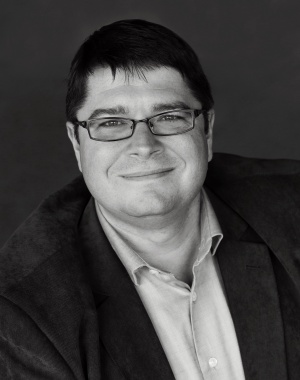 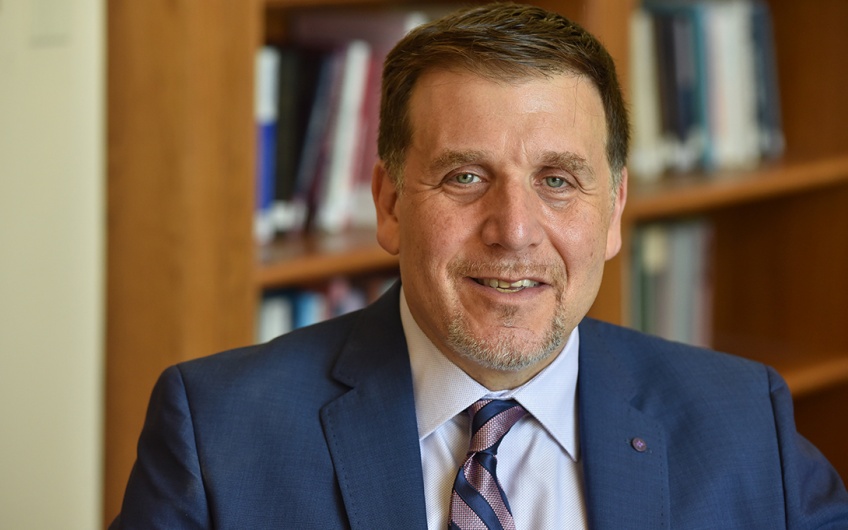