As the Biden administration embarks on its first hundred days, experts from the Gerald R. Ford School of Public Policy have produced a series of policy briefs on key issues. Download a PDF of this brief or read the web-formatted version below.

Hopeful predictions estimate that by the end of 2021, only 10% of the world’s population will have received COVID-19 vaccines. Pfizer, Moderna, and other vaccine manufacturers can only produce so many doses at a time. Most of the first recipients will be in the United States and Europe, as these rich countries have used their purchasing power to get to the front of the vaccine line. And even once people in rich countries are vaccinated, many low and middle income countries (LMICs) will lack the resources to fully vaccinate their populations.

This is profoundly inequitable, and especially problematic at a moment when the global pandemic has opened our eyes to the disproportionate hardships borne by the poor and historically marginalized communities of color.

But it is solvable: generic drug manufacturers  around the world—many in LMICs—are ready to produce COVID-19 vaccines, if only the World Trade Organization (WTO) adopts a proposal submitted by India and South Africa to waive  intellectual property rights on COVID-19 vaccines and other technologies including some patents, trade secrets, and other tacit knowledge. 100 member countries of the WTO have already signaled support, but the United States, United Kingdom, and European Union have blocked its passage. I urge President-elect Joe Biden to support this proposal and convince our European allies to do the same. It will allow him to quickly fulfill his priorities to re-establish America’s leadership in the world and work towards racial equity, while also hastening the world’s recovery from the pandemic.

President-elect Biden has promised to restore the United States’ key alliances and moral authority. Supporting the WTO proposal would clearly demonstrate U.S. leadership of a global community dedicated to public health and science. It would also reinforce Biden’s commitment to ameliorating economic and racial inequalities. The poverty we see across LMICs is not a natural state, but rather shaped by destructive legacies of slavery and colonialism. Allowing these countries to manufacture and distribute COVID-19 vaccines could be an important step towards repairing this damage and creating the conditions for them to empower themselves. It also makes good economic sense: the United States depends on the agricultural products and manufacturing capacity of many of these countries, and thus has a financial stake in ensuring that these populations are vaccinated so that they can work and produce goods and services for the U.S. economy.

Some might argue that Pfizer, Moderna and other patent holders invested large sums of money into vaccine development, and deserve to profit from their monopoly power. But the U.S. and other governments—i.e., taxpayers—have actually provided billions of dollars in research  grants and advance purchase agreements. In other words, government funding, not patents, provided the incentives for this innovation. Others will suggest that waiving COVID-19 vaccine patents sets a dangerous precedent, and will create uncertainty in pharmaceutical markets. But at least one vaccine maker, AstraZeneca, has already stated that it has no profit motive. And the potential benefits of the WTO proposal are enormous. With one administrative decision, the incoming Biden administration could strengthen global alliances, take crucial steps to reduce global economic inequality, and demonstrate a clear commitment to eliminating systemic racism around the world.

Professor of Public Policy; Director, Science, Technology, and Public Policy program
Parthasarathy studies the governance of emerging science and technology and politics of evidence and expertise in policy in comparative and international perspective. Her current work focuses on the development and implications of COVID-19 testing, and inclusive innovation in international development. She co-hosts The Received Wisdom podcast.
Share: 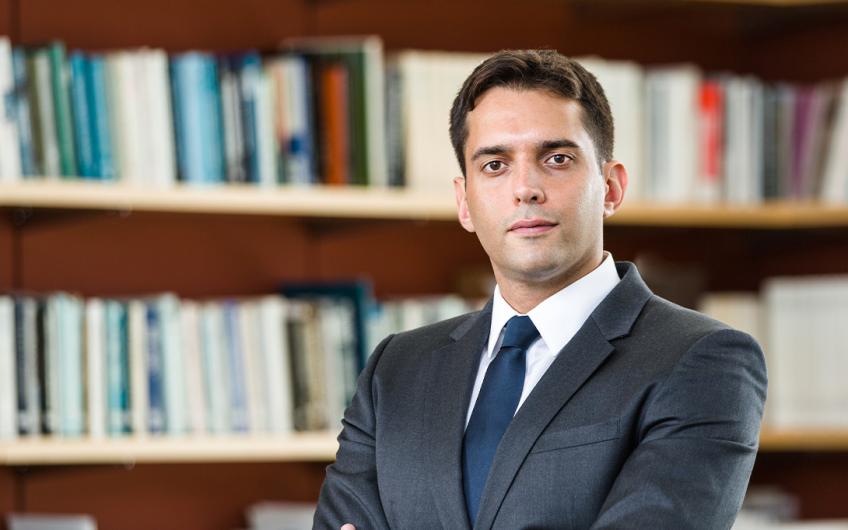