The routes and schedules of public transit, the presence or absence of sidewalks, the availability of different transportation options, and the design of highways that have divided cities—these are examples of aspects of transportation systems that can profoundly impact underserved communities’ access to basic needs like jobs, healthcare, education, and even food.

Now, a new study by University of Michigan researchers, including Robert Hampshire, who was a Ford School associate professor of public policy at the time, and now serves as U.S. Deputy Assistant Secretary of Transportation for Research and Technology, reveals common barriers transportation decision makers face in considering these issues and addressing them.

To conduct the study, the team from a multidisciplinary project involving engineering, public policy, and data science interviewed 59 transportation practitioners in government, industry, the nonprofit sector and academia.

Increasing the equitable access to resources that transportation provides has risen on transportation practitioners’ priority lists in recent decades, to the point that 80% of those interviewed said that they directly address social equity and fairness in their work. But common barriers they face include the need for more and better data on equity and transportation needs, as well as more effective ways to measure transportation equity.

How transportation system can perpetuate inequities

Historically, transportation systems have deepened inequity by, for instance, building highways that cut off and divide Black and low-income neighborhoods, among other decisions that prioritized the convenience of white residents. In addition to not repeating these injustices, many modern transportation practitioners view their role as having a responsibility to actively improve access to transportation. Poor mobility options can make it difficult for people in low-income communities to access healthy food, attend school, find and keep jobs, and receive adequate health care. It eats up time that people with limited resources can’t afford to waste.

“There’s a woman in Detroit who spends three hours riding the bus with her kid to go to school every day. That’s three hours she’s not earning the money that might help her move closer to that school or buy a car to reduce the commute,” said Kaylla Cantilina, a PhD student in Design Science and first author on the paper in the journal Transportation Research Record. “It’s three hours she can’t spend preparing healthy food, from a grocery store that might be as inaccessible as the school, and could lead to long term health problems. These inequities stack.”

Barriers to progress in transportation equity

“A lot of problems aren’t purely transportation, but if we get more information about those problems, then we can address the pieces that relate to transportation,” said Cantilina.

How better communication could lead to solutions

“Transportation equity practitioners, including engineers and data scientists, cannot develop solutions isolated from contexts and communities,” said Shanna Daly, a Miller Faculty Scholar and associate professor of mechanical engineering, who co-authored the paper. “Transportation work has both technical and social dimensions that must be considered in parallel, even in disciplines that have been conventionally ‘boxed off’ as having only a technical focus.”

As for how to facilitate those connections, some practitioners shared their approaches that could serve as models—such as a partnership between a city and a ride-sharing or automotive company. In one case, a ride-sharing company asked for permission to collect more accurate origin and destination data through their mobile application during a music festival. That kind of detailed surveillance is typically highly regulated in the city. The city granted that permission, on the condition that the city would get the data, which it didn’t have the infrastructure to acquire itself. In the future, city officials can use that data to design better transit routes during events.

Another example came from a state metropolitan planning organization, which handles regional mapping, allocation of funding, and regulation of transportation around cities. The organization has an open office in which departments are mixed, making it easy to solicit knowledge without asking for a meeting.

One of the surprises was that for more than half of the transportation practitioners, money wasn’t considered a major barrier to developing and implementing solutions. But reallocating money from other projects was often a challenge. Transportation decision makers need structures in place to advocate for apportioning money with equity in mind, the researchers said.

“If you have a clump of money that automatically goes to highway management, is it really that hard to convince people not to use all of it for the highway? Why can’t we build a sidewalk on this low-income road so kids can walk to school safely? It’s a matter of priority,” says Cantilina.

Closing the gap between academic researchers and practitioners

The study uncovered gaps between academic research and transportation practice. Often, the academic research in transportation equity focuses on approaches and tools that are not always easily applied, said Cantilina. Meanwhile, practitioners aren’t necessarily taking advantage of the groundwork laid in research, though they sometimes come to the same conclusions.

Better solutions would free up talent that is currently stuck at home or lost to excessively long bus rides.

“Transportation is a form of freedom,” said Cantilina. “You don’t have time to dream when you’re trying to access the resources just to survive.”

The paper is titled: “Approaches and barriers to addressing equity in transportation: Experiences of transportation practitioners.” Other authors include Hampshire, currently the principal deputy assistant secretary for research and technology at the U.S. Department of Transportation and an associate professor in the U-M Ford School of Public Policy, and Matt Reed, the Don B. Chaffin Collegiate Research Professor in industrial and operations engineering. The research is funded by the National Science Foundation.

This story was written and published by Michigan Engineering News. Read the original here. 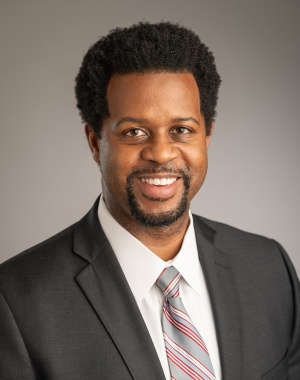 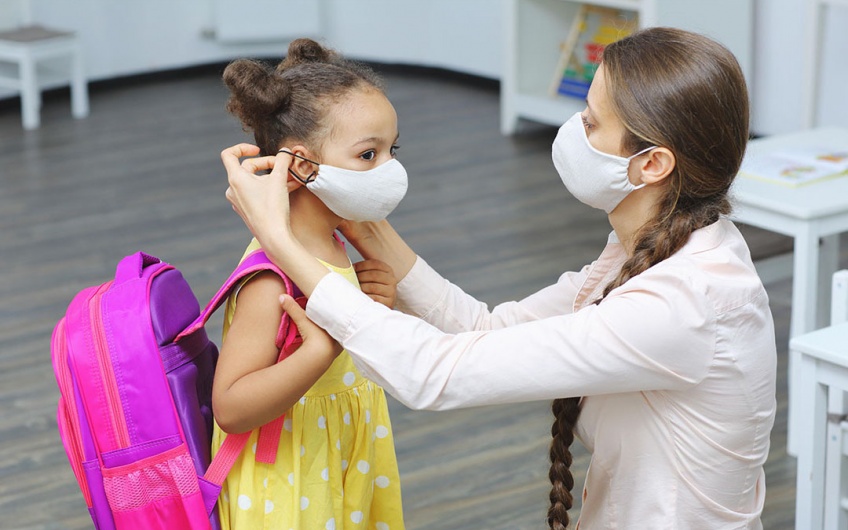 Read more about "New policy brief reviews evidence of the effects of the COVID-19 crisis on young children's learning and ECE programs, highlighting inequities, and points to solutions "