Material hardship in the United States rose significantly in the final months of 2020 and was particularly high for households with children, according to new research from Poverty Solutions at the University of Michigan.

The rise in hardship occurred at a time when the income supports from the first COVID-19 relief bill, the Coronavirus Aid, Relief and Economic Security (CARES) Act, had largely expired and the months-long economic recovery had stalled. Adults with children reported food insecurity and housing hardship at a rate 70% to 100% higher than adults without children.

These findings can help to inform the scope and scale of the next COVID-19 relief effort currently being debated in Congress, according to the Poverty Solutions policy brief. The authors—Patrick Cooney and H. Luke Shaefer—argue that based on the success of the CARES Act, Congress should expand and extend unemployment assistance and target support directly to households with children by expanding and making fully refundable the Child Tax Credit.

Shaefer, who is the Hermann and Amalie Kohn Professor of Social Justice and Social Policy and director of Poverty Solutions, and a number of other leading poverty scholars have proposed expanding the existing Child Tax Credit and transforming it into a monthly child allowance. The Biden administration and U.S. Sen. Mitt Romney (R-Utah) are now advancing similar proposals. Estimates suggest the Biden administration’s proposed expansion of the Child Tax Credit would reduce child poverty by 45% (PDF).

Children have long been among the poorest in our country. Now is the time to do something transformational for struggling families.

“Expanding the existing Child Tax Credit, making it fully refundable, and dispersing it on a monthly basis would bring immediate support to families struggling during the COVID-19 crisis and dramatically reduce child poverty over the long-term,” Shaefer said. “Children have long been among the poorest in our country. Now is the time to do something transformational for struggling families.”

This is the second brief from Poverty Solutions tracking hardship through the pandemic. The research includes reported food insecurity, housing hardship, financial instability and mental health symptoms from August 2020 to January 2021, through the U.S. Census Bureau’s Household Pulse Survey, a nationally representative survey deployed regularly since early in the pandemic.

The authors found hardship increased steeply beginning in November 2020, as COVID-19 cases rose, the economic recovery slowed, and CARES Act income supports may have been depleted. By December 2020, the unemployment rate had plateaued at 6.7%, there were still roughly 9 million fewer Americans working than in February 2020, and the number of long-term unemployed continued to rise, suggesting many were still unable to find work.

Household Pulse data from January suggests the relatively modest COVID-19 economic relief bill passed in late December 2020 may have provided a necessary lifeline for many households, though it is unclear if it will be enough to significantly reduce hardship.

“This data is consistent with other analyses that found monthly poverty rates have increased in recent months, after we initially saw poverty drop and hardship stabilize after the CARES Act,” said Cooney, assistant director of economic mobility at Poverty Solutions. “It’s possible those initial supports were able to sustain struggling households for awhile, but by late fall, it appears that money had been exhausted for many who still could not find employment.”

This article was originally written by Jared Wadley, and Lauren Slagter for Michigan News. The original article is available here.

Hermann and Amalie Kohn Professor of Social Justice and Social Policy; Associate Dean for Research and Policy Engagement; Director, Poverty Solutions
Shaefer is associate dean for research and policy engagement. He serves as the inaugural director of Poverty Solutions, an interdisciplinary, presidential initiative at U-M that seeks to partner communities and policymakers to find new ways to prevent and alleviate poverty. Shaefer’s research on poverty and social welfare policy in the United States has been published in top peer-reviewed academic journals in the fields of public policy, social work, public health, health services research, and history. 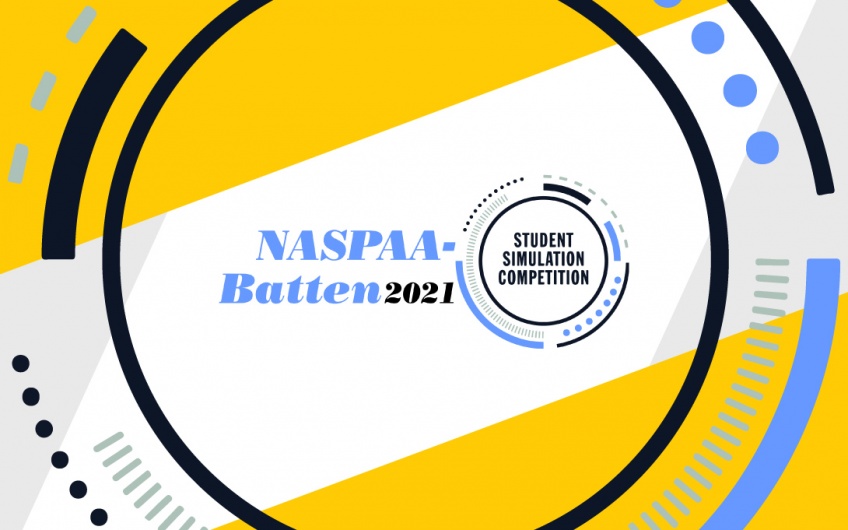