Can social infrastructure help reduce the burden of depression, especially in high-risk settings?

A recent study by researchers from the University of Michigan and partners in Nepal, Mexico, and Boston says yes.

Center for Global Health Equity member William Axinn, a sociologist with a courtesy appointment on the Ford School faculty, and hist team suggest that community infrastructure in the Chitwan Valley of Nepal—a region that has experienced conflict and trauma—has been instrumental in reducing rates of major depressive disorder (MDD) in adults.

Between 1998 and 2006, residents of the Chitwan Valley in Nepal were subject to poverty and medium-intensity armed conflict. To help alleviate poverty, especially among the valley’s low-income agrarian population, the Agricultural Development Bank of Nepal—in collaboration with the Food and Agriculture Organization of the United Nations (FAO)—launched the Small Farmer Development Program (SFDP) in the 1970s. Data collected about citizen access to the program showed that it significantly reduced the odds of MDD occurring in young adults in the years following the armed conflict.

Axinn and his longtime collaborator Dirgha Ghimire—Center member and research professor of the Population Studies Center at the University of Michigan—have been studying the links between the social cohesion created by the SFDP and health outcomes since 1985.

Based on their early understanding of the potential powerful consequences of the SFDP, they have been tracking community access to it in their Chitwan Valley Family Study, documenting resident access to various community services—including SFDP—from 1950–2022.

With support from the US National Institute of Mental Health (NIMH), they were able to gather full life histories of experiences with mental disorders from all 10,714 members of the CVFS ages 15-59 in 2016-2018. This new data allowed them to assess the effectiveness of SFDP social cohesion in decreasing the burden of depression.

The presence of community-level social support like the SFDP can reduce some mental health burdens in high-stress environments at the population level. With further research, interventions based on social-support development could be applied to a broader range of communities experiencing stress, conflict, and resulting trauma.

This article was written by Jaynab Akhtar, and originally published by the Center for Global Health Equity. Read the original article, "Trauma, Social Support, and Improved Mental Health in Nepal." 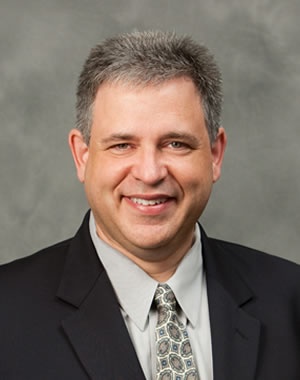