While most Detroiters intend to vote in the November midterm election, those who are uncertain about voting or unlikely to vote could be motivated to cast a ballot by a candidate's support for reparations, according to a new survey from the University of Michigan.

Young Black residents ages 18-34 were particularly likely (59%) to say a candidate's support for reparations would increase their likelihood of voting. The survey was fielded in June through August by U-M's Detroit Metro Area Communities Study. Results from the survey—which gathered responses from 2,339 Detroit residents—are weighted to reflect the population of the city of Detroit.

Based on the survey results, a new report from U-M's Center for Racial Justice examines Detroit residents' plans to vote in the midterm elections, their views of reparations for Black Americans, and how candidates' positions on reparations may affect Detroiters' voting behavior. The report defines reparations as some form of payment to Black Americans to counter the impact of slavery and discriminatory policies.

Survey results show a majority of eligible voters in Detroit (65%) intend to vote in the upcoming election, and 35% are not sure about voting or are planning not to vote. Sixty-three percent of Detroit residents support reparations for Black Americans, while 22% neither oppose nor support reparations and 13% oppose reparations.

"Overall, the survey shows the majority of Detroiters support reparations, and candidates stand to gain more support from Detroit voters than they would potentially lose by supporting a plan for reparations. Having closer alignment between voter preferences and the policies promoted by candidates can strengthen political trust, increase voter turnout, and in the long run, reduce racial inequality," said Jasmine Simington, graduate student research assistant and co-author of the report.

Report: The Electoral Impact of  Racial Reckoning: The Implications of Candidates' Support for Reparations on Voter Engagement in Detroit

This article was written by Morgan Sherburne of Michigan News. 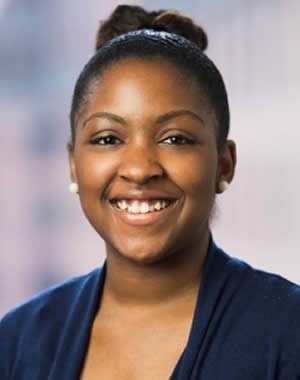