How do material self-interest and competing non-material factors, such as partisanship or ideological predispositions, shape political preferences?

In a new study, “Elite Cues and Economic Policy Attitudes: The Mediating Role of Economic Hardship,” political scientist Charlotte Cavaillé and co-author Anja Neundorf (University of Glasgow) find that a person’s economic conditions are a mediating factor in how a person forms or changes their opinions on economic or redistributive policies.

Cavaillé and Neundorf use a first-order Markov transitioning structure—a technique commonly applied to the physical sciences, finance, and information theory, but lesser known in political science—and data from the British Household Panel Survey, to propose and test predictions about public opinion during the transformation of the British party system in the late 90s. They make two predictions of the data, which focus on the British political system: (1) People who shift to the right on economic issues, beginning in 1997, are individuals who follow politics and identify closer with the Labour Party; and (2) People with more liberal opinions on the economy are more likely to resist party shifts to the right if they have experienced a negative economic shock.

After looking through the data, the authors find both predictions to be accurate. They find the bulk of a shift in left-wing respondents (who are more likely to identify with the Labour Party) in 1997, which falls in line with Prediction 1. Further, they find that “individuals who remain consistently left-wing on economic policy issues are also more likely to have experienced an economic shock,” backing up Prediction 2.

Cavaillé and Neundorf point out that these results align with assumptions often made by political scientists and public opinion experts. But note the importance of establishing material self-interest as a factor to distinguish those who resist when parties change views on economic issues and those who accept them.

The results also add to a longstanding debate among political scientists: How can they make sense of the contradictory patterns that material self-interest plays a limited role in opinions and that low-income individuals are more likely to support income redistribution and protection?

The authors provide two pieces of analysis. First, they argue, “Empirical strategies that fail to account for the latter risk under-estimating the effect (on opinion) of a change in economic conditions.” Second, they identify a strong correlation between individual socio-economic conditions and attitudes emerging when redistribution and social policy are highly politicized.

Cavaillé and Neundorf conclude that their model “builds on and speaks to extensive cross-sectional evidence that economic attitudes vary with economic circumstances, whether captured by class, education or income….[our argument] suggests that the cross-sectional correlation between economic position and attitudes emerges from the combined effect of exposure to interest-congruent messaging and resistance to interest-incongruent messaging.”

Read the entirety of the article, “Elite Cues and Economic Policy Attitudes: The Mediating Role of Economic Hardship,” published in Political Behavior. 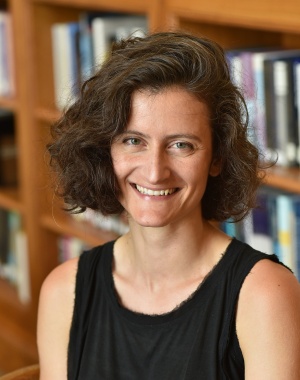 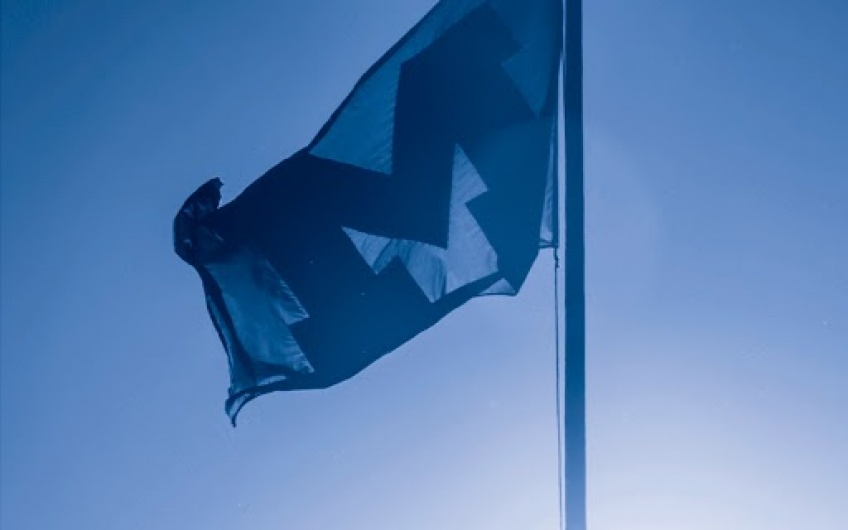