The eyes of the country are on Michigan, as voters consider ballot initiatives on whether to enshrine abortion rights into the swing state's constitution and expand opportunities to vote. The highest offices in the state are also up for grabs, with GOP challengers aligned with former President Donald Trump looking to ban abortion outright and doubt or disbelieve the results of the 2020 presidential race.

The University of Michigan's Ford School of Public Policy has experts who can share insights on many aspects and issues related to the election and its implications for the state and nation.

Goldenberg focuses on access to the ballot, and in 2017 she founded a Michigan group called Turn Up Turnout (TUT). In 2020, voter turnout among University of Michigan college students jumped to 78%. A former dean of the College of Literature, Science, and the Arts, she also was the founding director of the Michigan in Washington Program.

Lantz is a social demographer/social epidemiologist who studies the role of public policy in improving population health and reducing social disparities in health. She is currently engaged in research regarding abortion policy,

Professor emeritus of political science and public policy, an expert on election methods and ethics, and a member of the board of directors for the nonprofit Michigan Campaign Finance Network.

Prior to earning his MA in economics and a PhD in political science from the University of Michigan, he served as a legislative assistant in Congress for several years and worked on political campaigns.

Professor Emerita of Public Policy and Political Science
Goldenberg is a close observer of the electoral process. Her research interests include voting turnout of college students, and in 2017 she founded a Michigan group called Turn Up Turnout (TUT). She served as dean of the College of Literature, Science, and the Arts from 1989-98 and is the founding director of the Michigan in Washington Program. 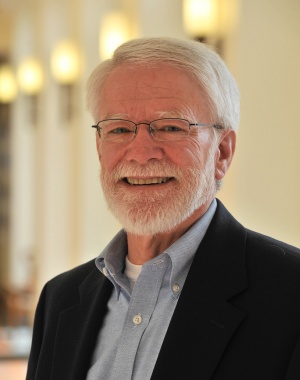