The Ford School is delighted to announce that on November 1, 2022, we will honor former dean Rebecca (Becky) Blank by naming our building’s beautiful central gathering space–currently known as The Great Hall–for her, in grateful tribute to her leadership and legacy.

Becky served as dean of the Ford School from 1999 to 2007 and led an astounding period of growth and achievement.

Becky helped get the school named for University of Michigan alumnus President Gerald R. Ford, and solidified warm and supportive connections between the school and President Ford’s family and friends. She also launched important new degree programs in our BA of Public Policy and Joint PhD programs; dramatically grew our faculty; and led the planning and construction for the school’s home, Joan and Sanford Weill Hall, at the corner of State and Hill Streets.

By the time Weill Hall’s doors opened in 2006 as the southern gateway to the central campus, the school’s faculty and programs were scattered in three locations. Weill Hall put the Ford School on the map, with its own standing among the other great University of Michigan professional schools. Under one roof, the school finally had its own classrooms and public spaces–comfortable spots for students to work and socialize, and rooms for formal receptions and events.

“We’re grateful every day for the beautiful space Dean Blank secured and built for us,” said interim dean Celeste Watkins-Hayes. “She led the way as the school rounded out its educational offerings by adding the vitally important undergraduate degree, our joint PhD programs, and the certificate in science, technology, and public policy.”

The Great Hall is used for receptions following public lectures, school parties, and all-school gatherings such as the annual Gramlich Showcase of Student Work. It’s located just outside of the Ford School’s two largest classrooms, the Annenberg Auditorium and the Betty Ford Classroom, commonly known as “The Betty.”

“We’re hoping that the hall becomes known as ‘The Becky!’, said Watkins-Hayes. “That would be a fine tribute to Becky’s accomplishments and to the attention she paid to maintaining the school’s warm and welcoming community.”

After stepping down as dean in 2007, Becky went on to a number of distinguished posts. She served as Acting Commerce Secretary in the Obama Administration, and also Deputy Secretary of Commerce. As Under Secretary for Economic Affairs, she led the 2010 U.S. Census.

From 2013 to 2022, Becky served as Chancellor of the University of Wisconsin-Madison. Becky had been named President of Northwestern University but withdrew from that position in July 2022 to focus on treatment for an aggressive form of cancer.

Community members and friends: please join us at noon on November 1st as we celebrate this big milestone in the life of the Ford School! Former dean Becky Blank will join us virtually for the event, sharing stories and lessons learned in conversation with associate dean Luke Shaefer. 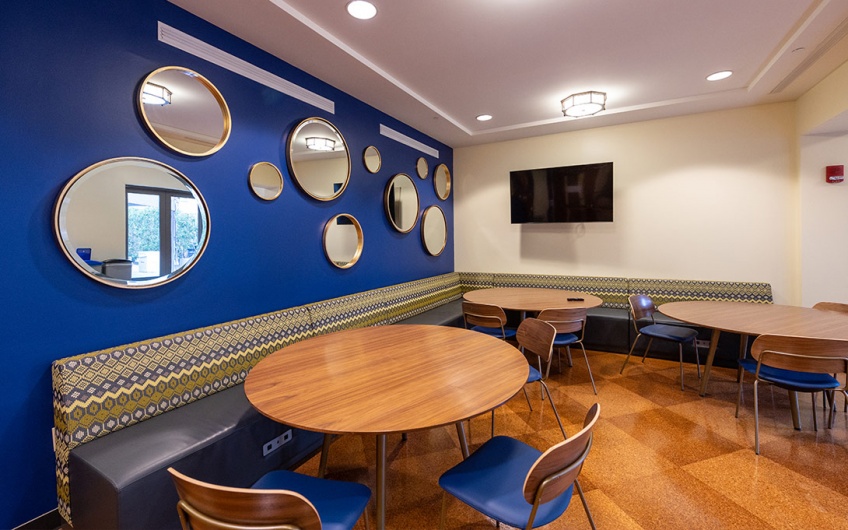 Read more about "While students were away... updates to Weill Hall " 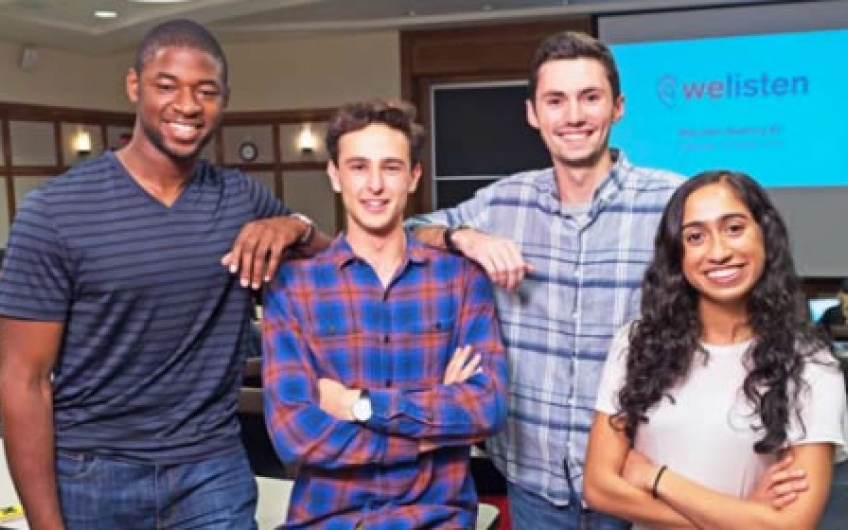