Ford School economist John Leahy says the Federal Reserve showed “increasing urgency in both word and deed” this week, when it raised its benchmark interest rate by three-quarters of a point—the highest such hike since 1994.

Still, the professor of economics and public policy adds the central bank “is still likely behind the curve in fighting inflation.”

Leahy offers a quick look at the potential catalysts—and implications.

What spurred the Fed’s action?

The Fed was likely spooked by both the Consumer Price Index numbers and U-M’s consumer sentiment survey last week.

What could happen from here?

Monetary policy tends to operate with a lag. The peak effect can come up to a year after a policy is put into place. We should therefore not be surprised if it takes some time for inflation to return to tolerable levels.

This delayed impact also makes it very difficult to achieve a “soft landing,” in which inflation falls without a recession.

Story written by Jeff Karoub and published by Michigan News. 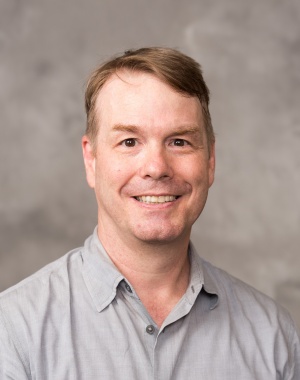