Last Lecture: "Making Life Happen - What It Takes To Reach The Next Level"

Weill Hall, Annenberg Auditorium
This lecture will explore the relationship of public policy to the impact of social trauma in communities of color in the urban context.  It will discuss how oppressive social conditions and militarized and masculinized public institutions foster and may be responsible for racialized and gendered injuries in the public sphere.

1644 School of Social Work Building
The International Policy Center presents a conversation between Heidi Grunebaum and Yazier Henry on the politics, philosophy, and morality of guilt, denial, complicity and responsibility in the context of South Africa since the official ending of De Jure. 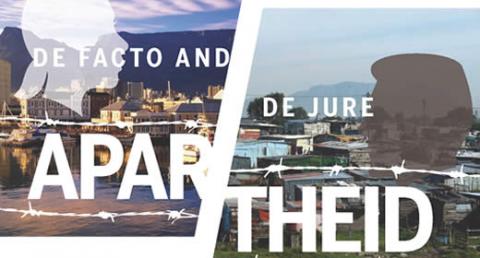 The comparative politics of accountability, transitional justice and civil conflict: On the deployment of human rights and international humanitarian law

Weill Hall, Betty Ford Classroom
The IPC is honored to convene this panel of intellectuals, human rights professionals and policy experts. Panelists have in depth experience with the conflicts, negotiations and political settlements in Colombia, South Africa, Guatemala and Nigeria.