Megan Nestor (MPP '19 Ford Fellow) talks about how her internship at the Detroit Mayor's Office gave her life–changing impact in expanding the city's Pre–K programs.

from Ann Arbor so
we can talk about that later.

supporting college and career access for
historically under-represented students in

Folks in the mayor's office
are consistently reaching for

me was working on a feasibility
study regarding expanding pre-K.

can Detroit offer free universal pre-K.
but beyond that it was up to me and

quantitative research and evaluation
of current policies both here and

this all culminated in a few
meetings with Mayor Dugan himself

we laid out our recommendations for
expanding pre-K. and at one point.

foundations and I listen to Mayor Dugan
lay out his plans for expanding pre-K.

Youth and Families who knows maybe
even right here in Detroit thanks. 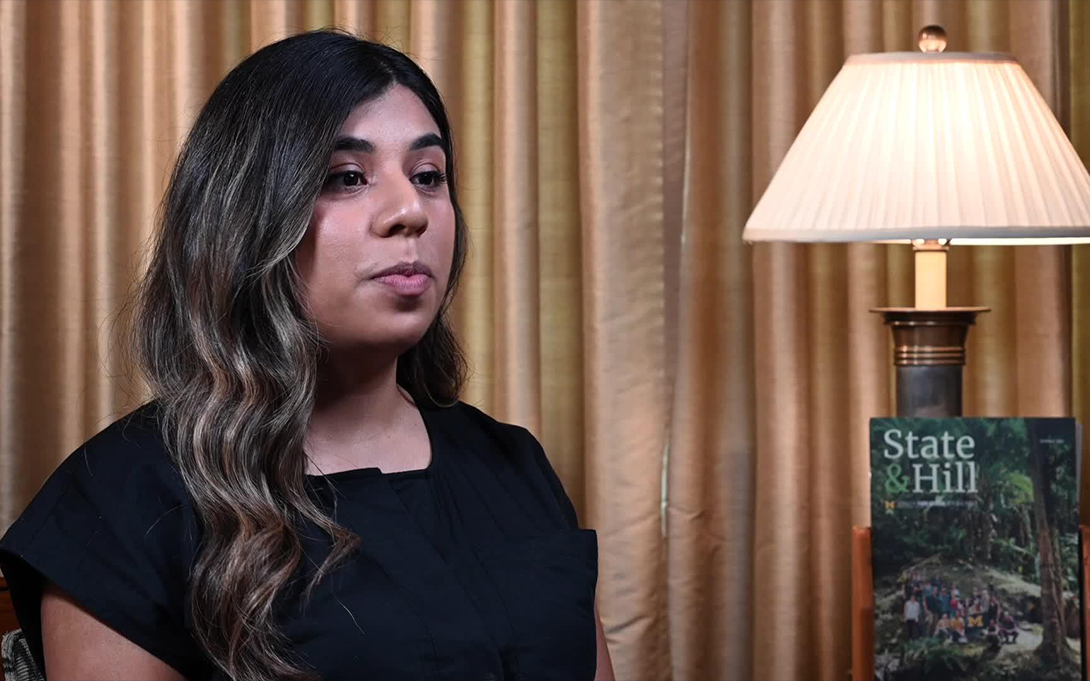 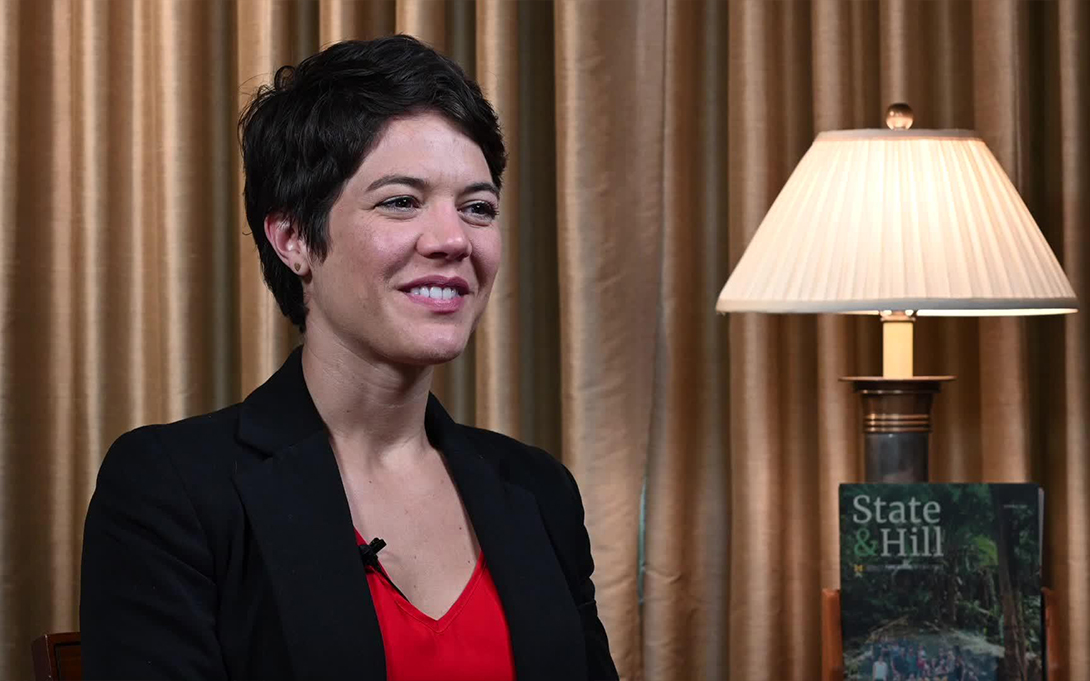 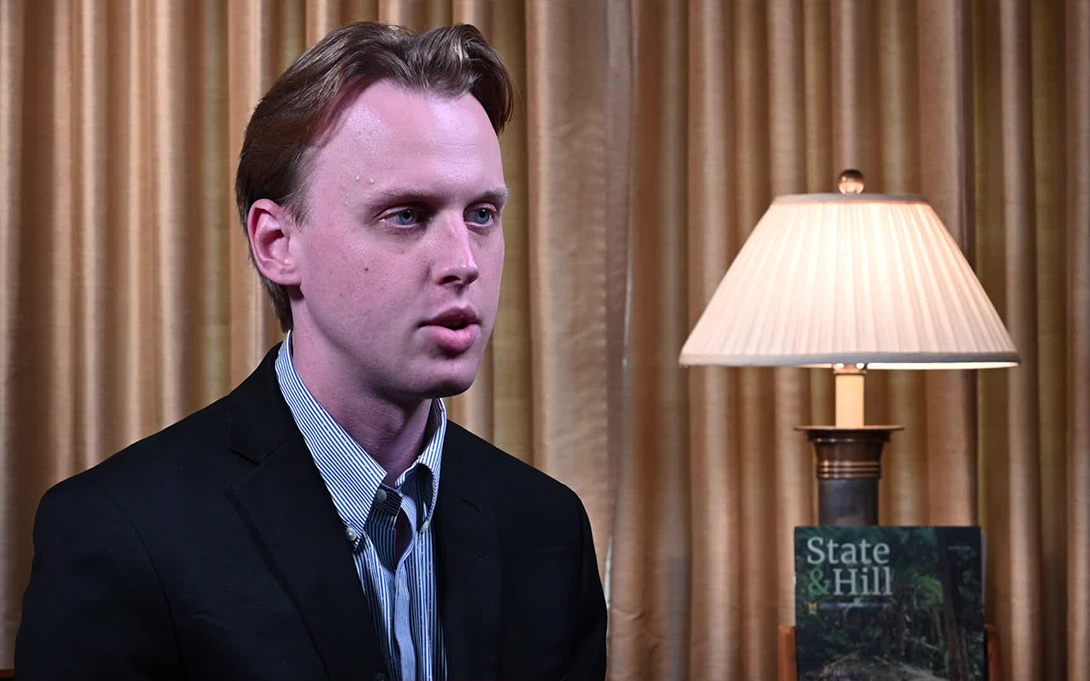