^M00:00:06
>> Welcome. I'm Jim Levinsohn. I'd like to welcome everybody to the Ford School of Public Policy. Thanks for joining me now this afternoon.

I'm so pleased to be able to introduce Yazier Henry to you. Yazier is the 2007 Harry A. and Margaret D. Housing Foundation Policy Maker in Residence here at the Ford School. Yazier's official bio reads as follows:

Henry is a former anti-apartheid activist and a former officer in the MK, the military wing of the African National Congress. He is a poet, writer, and peace activist. He has written and published on politics, the politics of memory, trauma, identity and the South African Truth and Reconciliation Commission. He currently works with former combatants, political prisoners, and torture survivors, and is the Director of the Direct Action Center for Peace and Memory.

Well all of that's right, of course, but it really doesn't really provide the context, and one lesson that you learn when you spend much time round Yazier Henry is that context matters. This is a guy, after all, who was a former combatant and is now a peace activist.

I've known Yazier for about 8 years, and it seems to me that the official bio that I just read is a bit understated, as is so often the case with Yazier himself. Here's what the official bio doesn't tell you: Yazier entered the military wing of the ANC during the struggle against apartheid at the age of 15. At the age-- 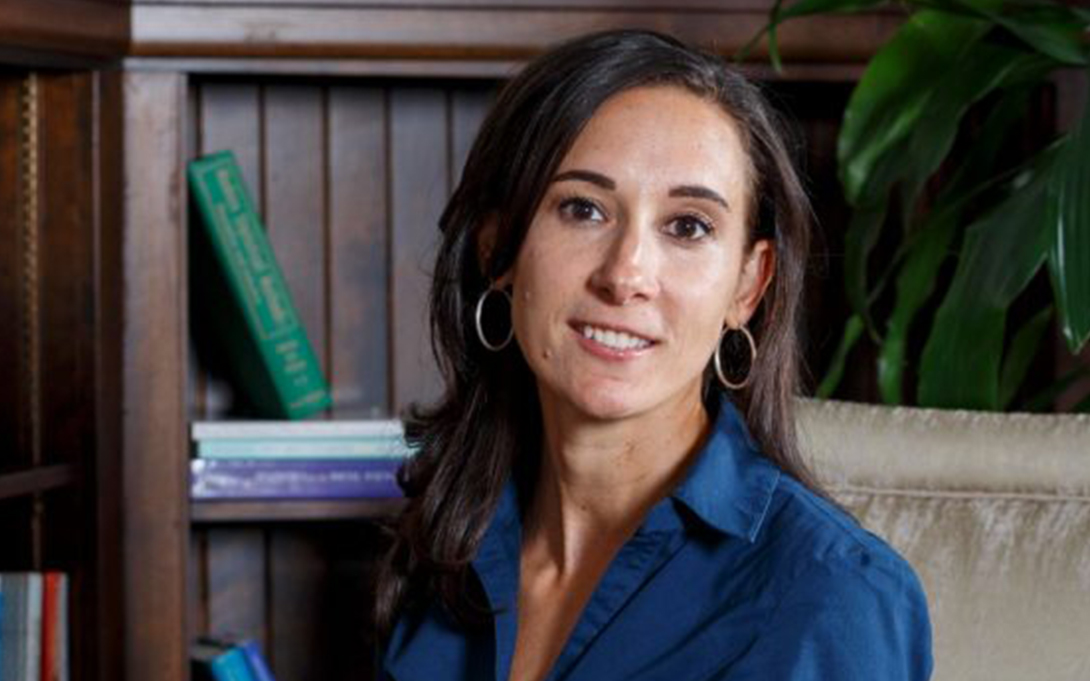 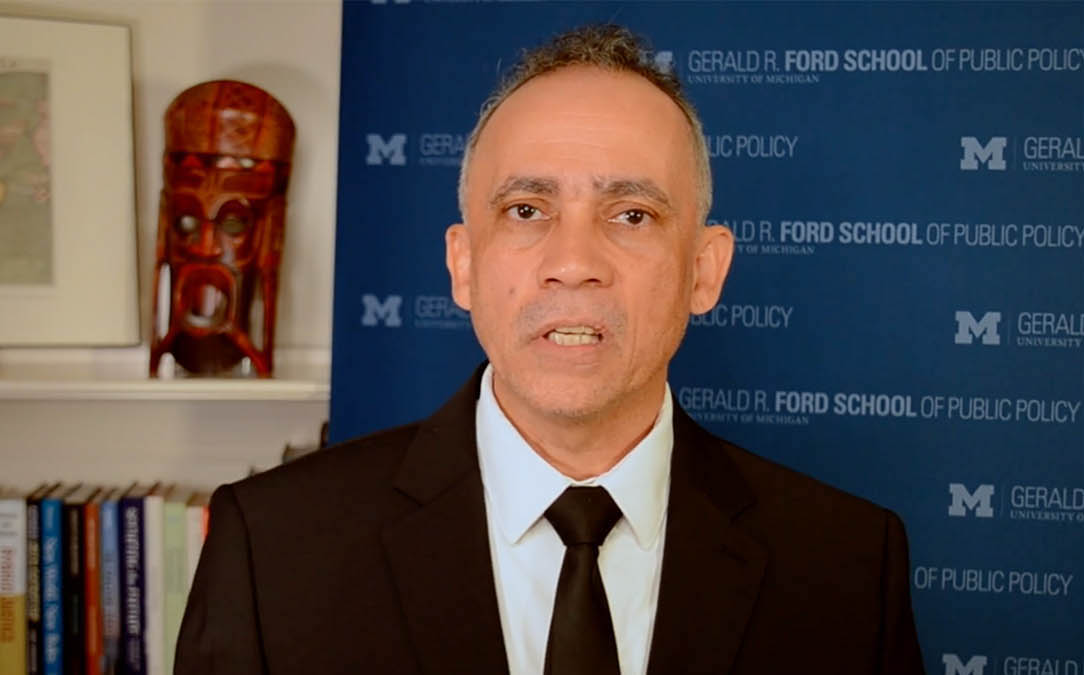 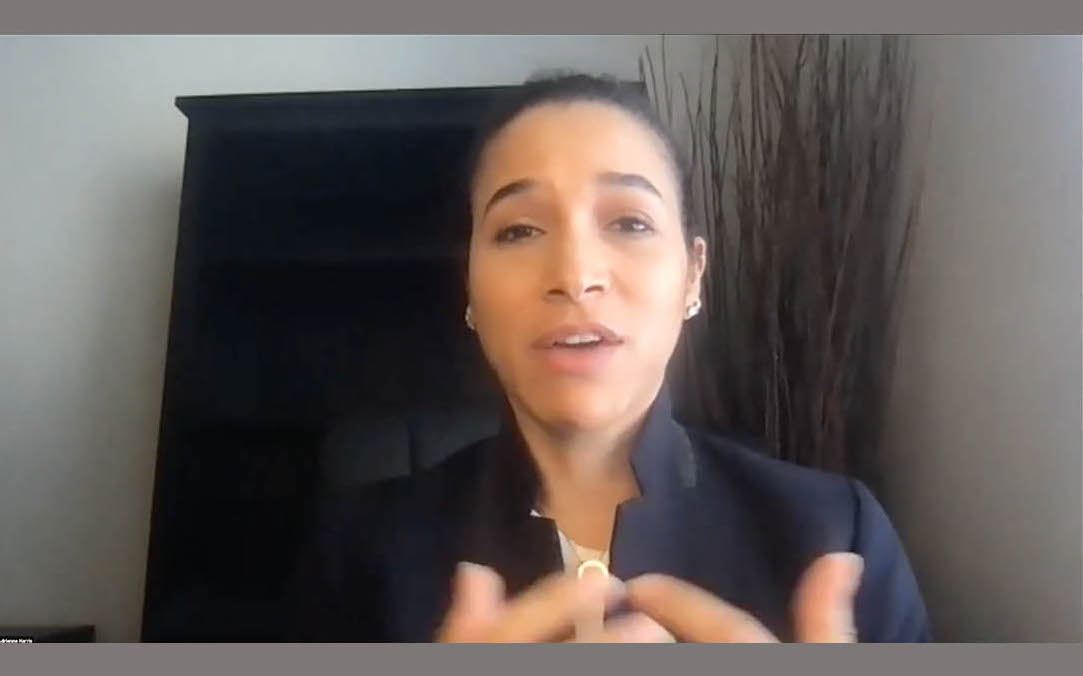