John Beyrle, US Ambassador to Russia, discusses current relations between two global leaders: the US and Russia. Beyrle explains what the highly publicized "reset" means and in what areas the Obama administration intends to concent. January, 2010. 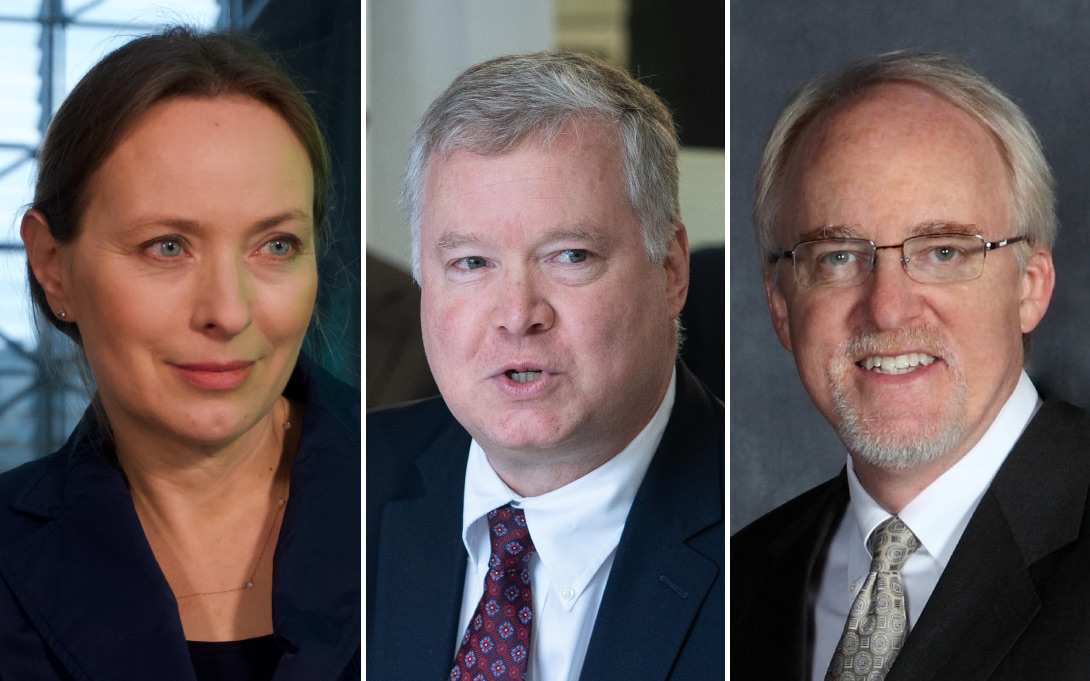 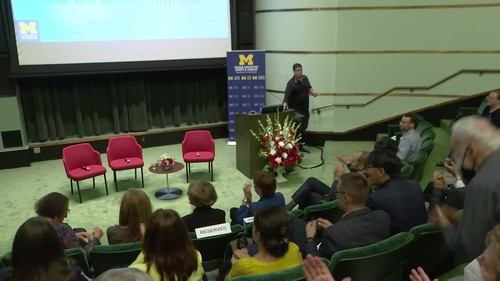