The questions that we've been asking for some time and asked in this round is whether or not Americans think that federal, state, and local governments have any degree of responsibility for or to address the issue of climate change or global warming.  We found that in this round, higher levels than ever before supported a great deal of engagement by state and local governments, and a significant jump, above 50 percent, in those who said that the federal government should take a great deal of responsibility on this issue.
We found the highest level of support for those policies that would mandate an increase in vehicle fuel economy, literally the proposal that the Obama administration has endorsed and is implementing, trying to move to a level of nearly 55 miles per gallon by 2025.
That was extremely popular across demographic groups as was a renewable energy mandate or a portfolio standard for electricity. It's somewhat ironic because there was a ballot proposition on this very issue in Michigan that was defeated at around same time. We found that by margins of about 3-to-1 or 4-to-1, those policies were supported until we added the price tag and placed estimates of cost for either increased price of vehicle or increased price of electricity using a proxy measure of about 10 percent when we added that cost component; do you favor the policy along with the cost? Then we saw a big drop in support. There was still a substantial body of support, but nowhere near what we had seen previously. 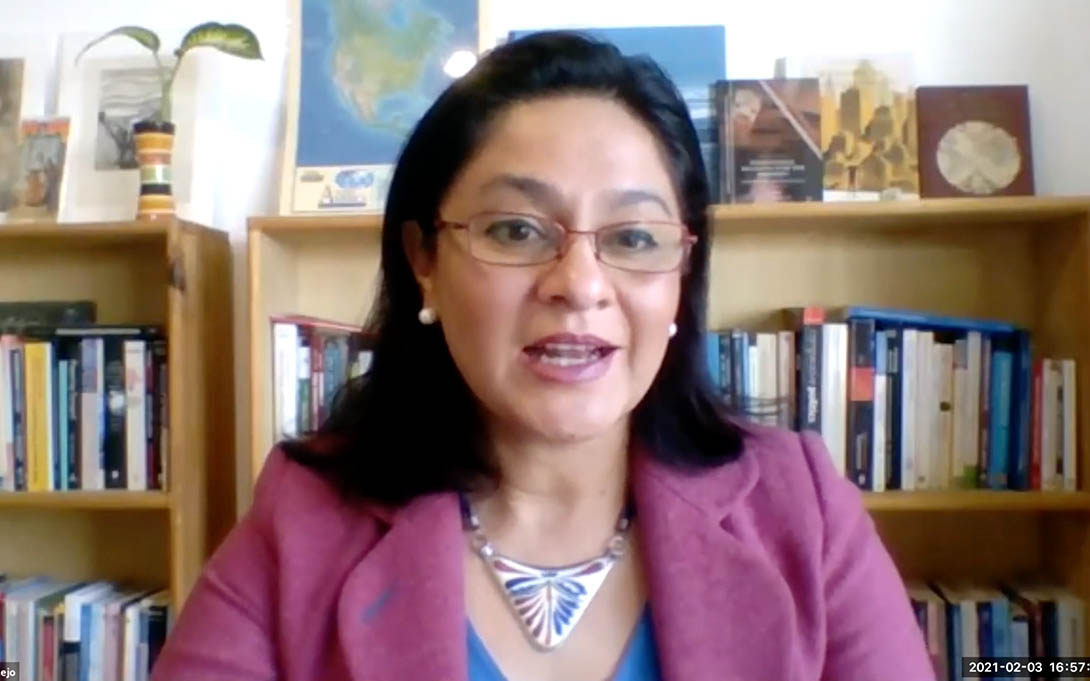 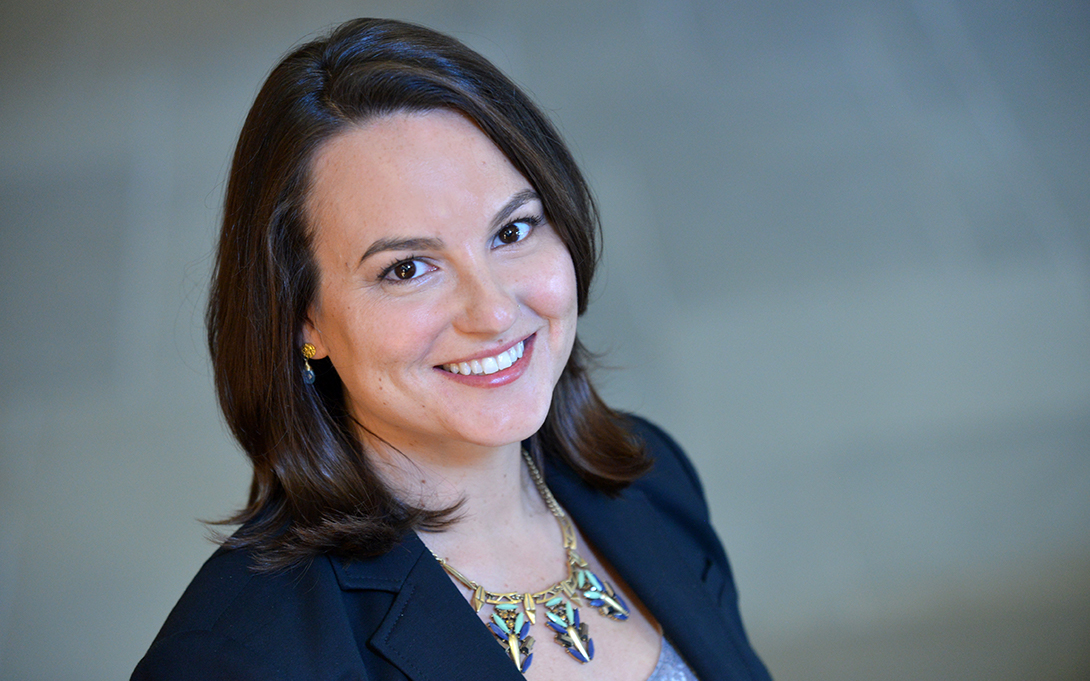