Christopher Borick is an associate professor of political science and director of the Muhlenberg College Institute of Public Opinion. He worked with Barry Rabe, professor of environmental policy at the Ford School, on a recent global warming survey.

>> This survey that we're just releasing is part of the national survey of American public opinion on climate change.  The survey started in 2008 and has been run in both the fall and the spring of the year since.  And it looks to measure American public perception, beliefs, and policy options regarding climate change and global warming.  The most significant is that we're seeing a rebound and Americans believed that climate change is occurring.  One of the core questions of our survey is asking Americans, "Is there solid evidence that temperatures on earth are increasing?"  And what we're finding is that over the last few years, those numbers have started to increase after a period of decline.  People tend to personalize their experiences with weather in forming their larger views of climate.  For example, in 2011, it was of the most dry and hot years on record in places like Texas.  We had a number of participants in the survey site that experience with record drought as the key reason they believed that climate change is taking place.  While if you went to individuals living in the North East which was rain-soaked last year with the record levels of precipitation, a lower number turned to droughts and severe lack of water as a reason why they believe the climate change is occurring and they found other reasons to supplement their position.  This rebound in public attitudes and belief in climate change might be a key factor in reigniting action taking place in State Capitals and in Washington.  We've seen a period over the last few years where government has not moved very much on climate issues and that it was been accompanied by the decline in belief that global warming is actually taking place.  So this poll along with some other recently released polls gives us a good sense that the American public might be rebounding in its attitudes and perceptions on this matter.
^M00:01:55
[ Silence ] 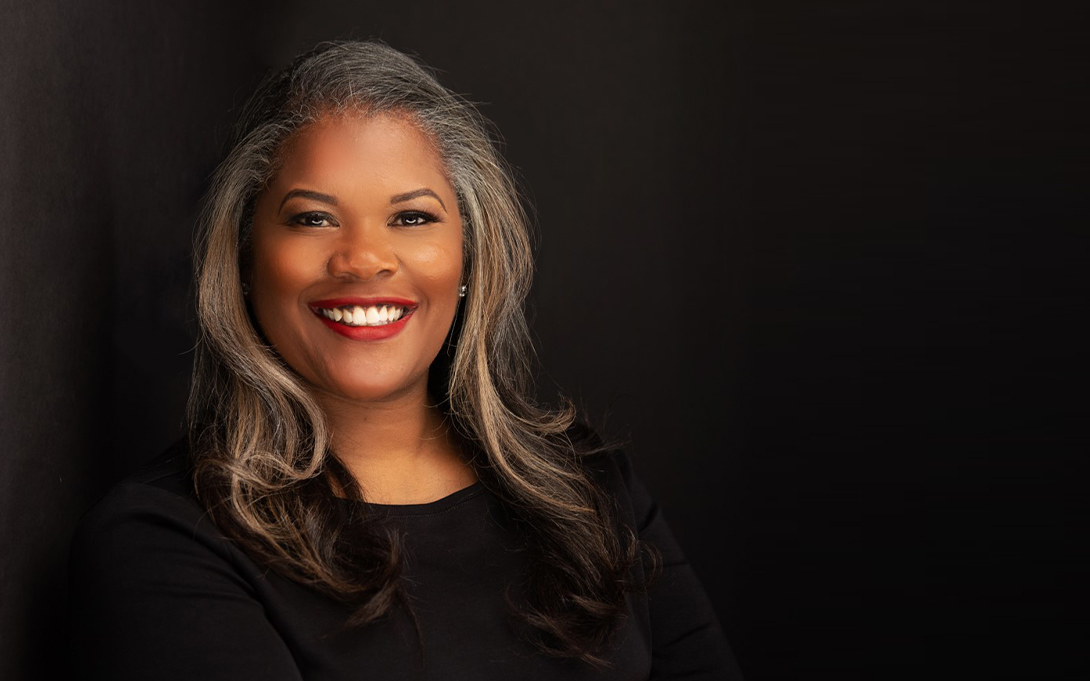 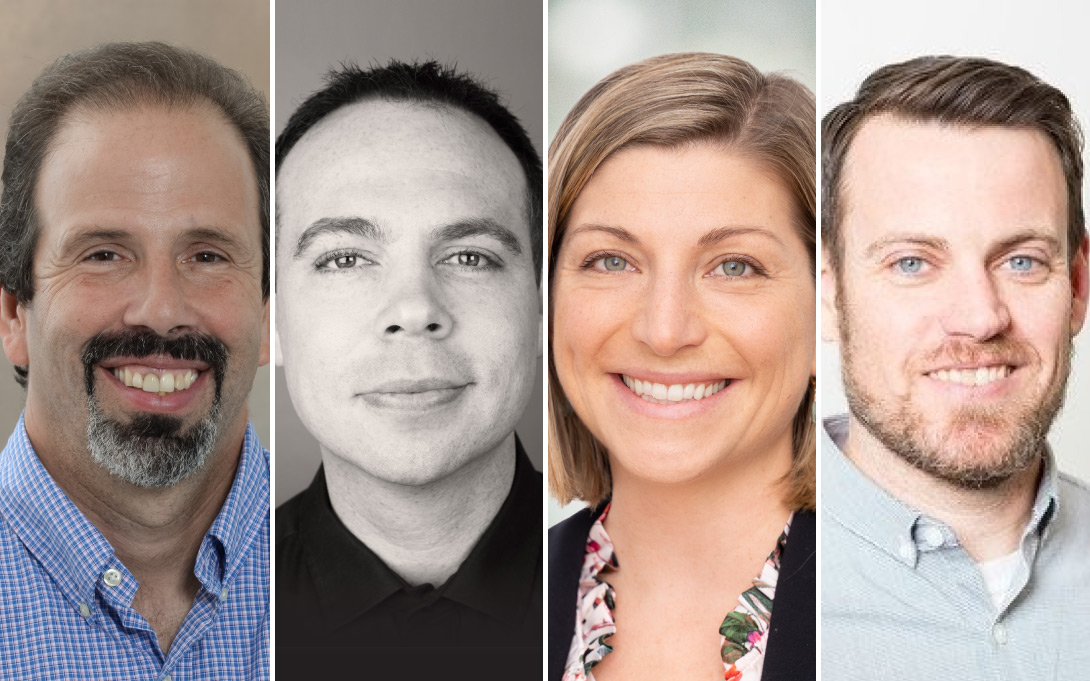 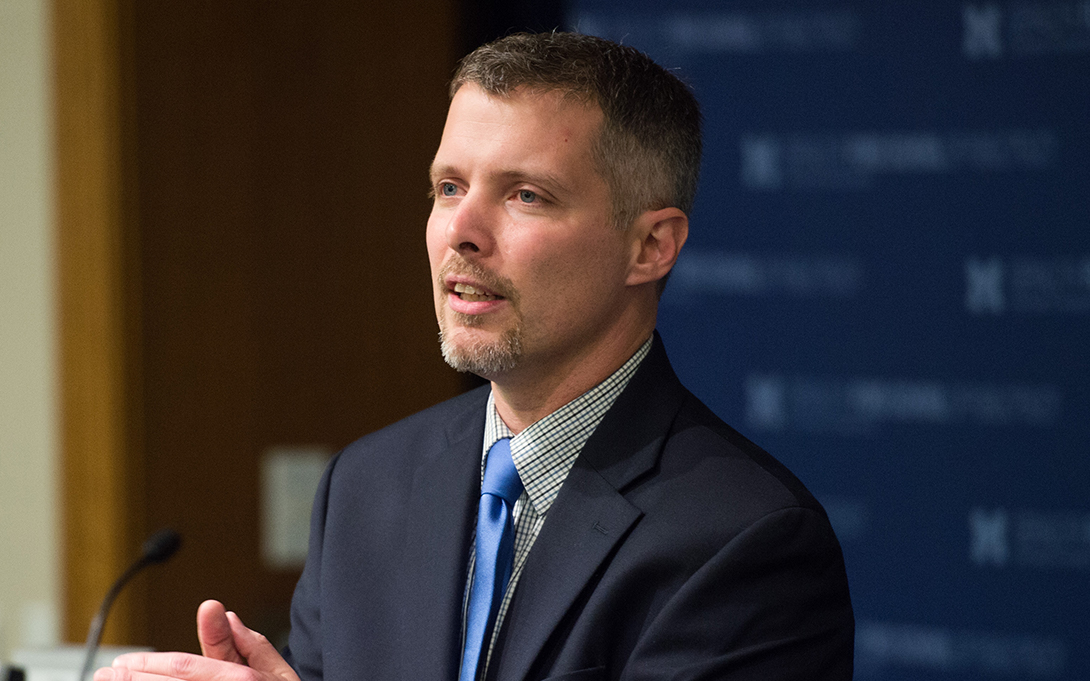