It's important to think about international federal law in the context of the current debate over so-called medical marijuana and over marijuana legalization.
There are three international treaties. These treaties are based on one principle which is that drugs should be used for medical and scientific purposes only, not for recreational purposes.
Marijuana is considered a drug to have no medical or scientific value.
There is a conflict particularly in a federal system like the United States which has things like referendum, you've heard about in California and 15 other states that had basically legalized medical marijuana.
The question for the federal government then is what do they do if a state actually legalizes marijuana? There's referendum coming up in Colorado that will be an important test of this.
The federal government has said that it will not prosecute people who are in conformity with state law with regard to medical marijuana.
The federal government will have a dilemma. Its obligation is to ban the sale of and use of marijuana.It has said it will not agree with states that actually legalize marijuana, but what is it going to do? Will it go and arrest people? Will it raid shops that sell marijuana?
This is a dilemma and a series of questions that have not been answered yet.
If I were the federal government, I think in order to avoid further violations of federal and international law, I would make it clear to any state that had a legalization referendum or legislative referendum that the federal government would not tolerate this and if necessary go in and target a particularly prominent place that was selling marijuana openly to anybody that came in. 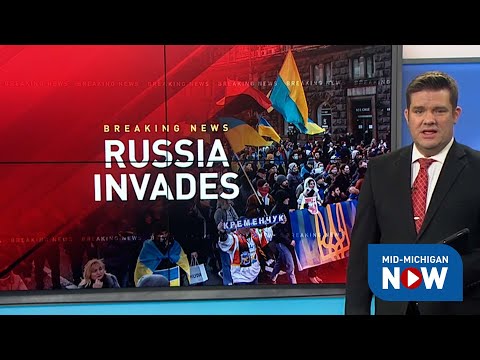 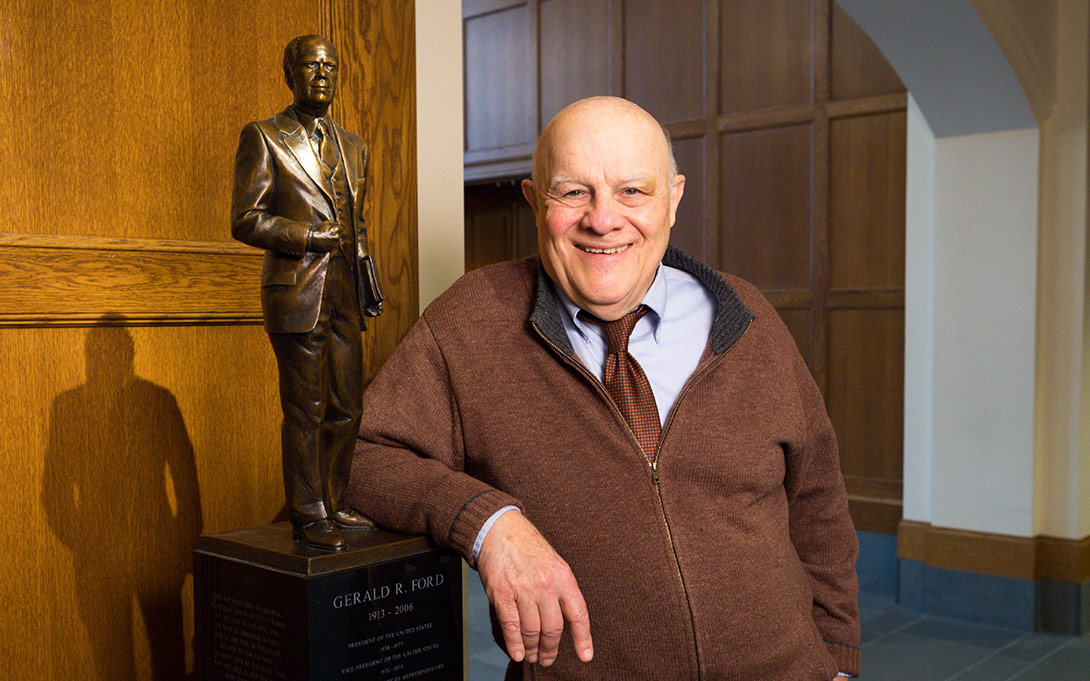