Philip Potter is an assistant professor of public policy and political science at the Ford School. His interests include U.S. foreign policy and international security.

Historically, China has been fairly insulated from terrorism.
We haven't seen a lot of attacks within China and when we have seen attacks, they've been isolated to the Western parts of China, particularly areas that have significant separatist threats.
In general these are local groups, Uighur groups, which is an ethnic minority in China.
And these groups have concerns with the way that they are being treated and represented within China.
We've seen linkages forming between Uighur groups in Xinjiang - which is a region in Western China that we're mainly talking about here - and groups within Pakistan, Afghanistan and other areas that we know to be hotbeds of international terrorism.
China potentially faces increasing threats from international terrorism, and the reason for that is sort of twofold.
You have economic growth, which is forcing China to become increasingly active in the parts of the world that are really relevant to the international Jihadi movement - places like the Middle East, places like North Africa.
And the concern here is that the groups that are active in those regions see Chinese involvement – economically and militarily - and, therefore, increasingly see China as a legitimate target for international terrorist violence.
They also, because of China's exposure in those areas, see the groups, the terrorist groups that are active in Xinjiang, as potential collaborators. So it increases the ties that are built between international Jihadi organizations like Al-Qaeda and what were previously relatively isolated groups in Xinjiang.
Now in addition to that, you also see that increasing liberalization in China has the duel effect of making terrorism easier to execute and potentially more effective. 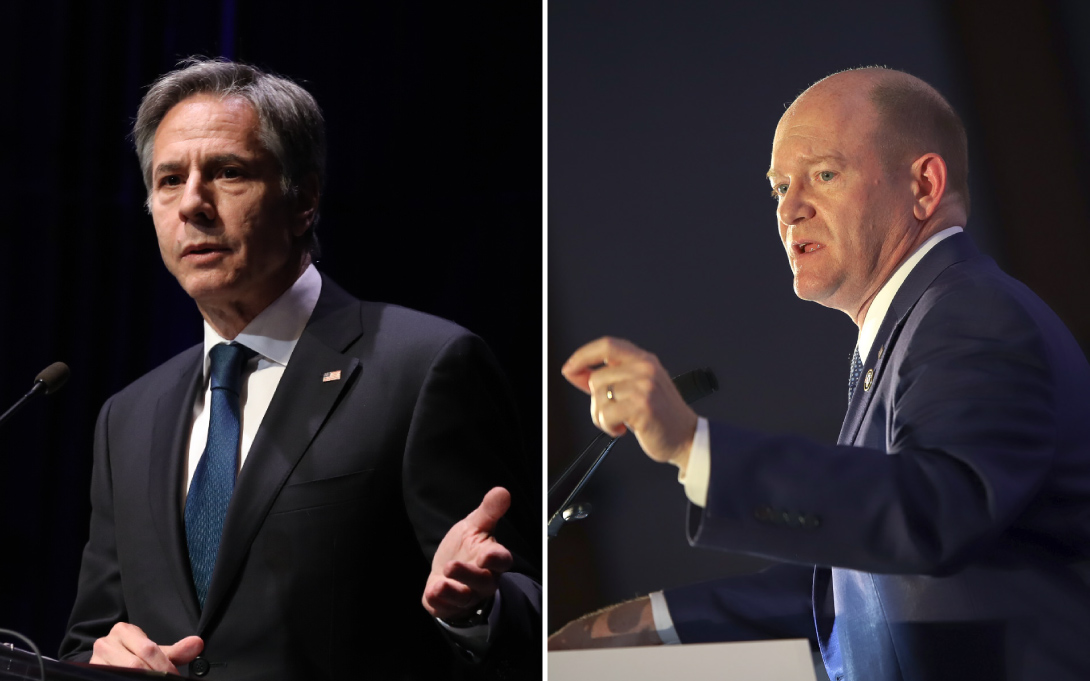 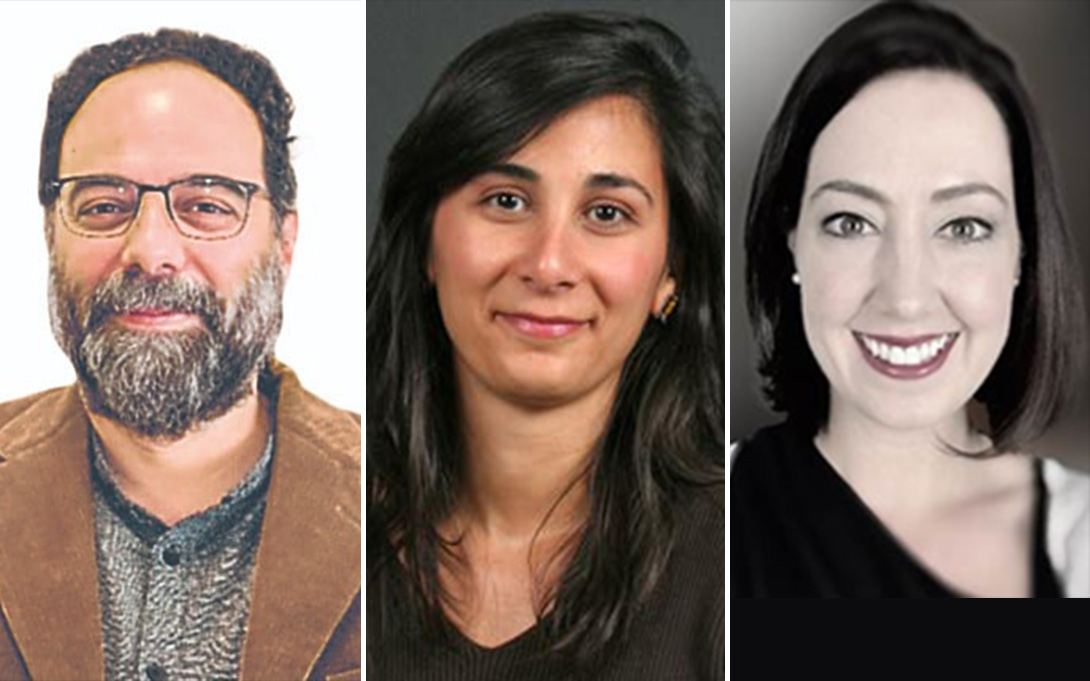