Barry Rabe is an environmental policy professor at the University of Michigan’s Ford School of Public Policy and director of the Center for Local, State, and Urban Policy at the Ford School.

We've done quite a bit of work over the years in public opinion issues related to climate change, but now looking at other areas, really where the issues of energy and environment intersect: Fracking, or hydraulic fracturing for shale gases, are a very prominent one, and so in this survey, we look at the opinions of Michiganians and Pennsylvanians on this particular issue. We were actually surprised that, given the fact that Pennsylvania has had such longer and more intensive involvement in this issue, that public opinion on a great many issues converged. It was really quite similar between Michigan and Pennsylvania.
We did find that majorities in both states think that the benefits of fracking will outweigh the problems caused by fracking. That said, they clearly are concerned about a range of environmental risks, and very strong support in both states for a rigorous regulatory system for environmental protection, full disclosure of the chemicals that are used in the fracking process, taxation, and other mechanisms that have emerged in consideration of policy, including the idea of possibly some sort of a delay or moratorium to study the issue before going fully into this.
In Pennsylvania overwhelmingly, the biggest single concern related to water, or water quality, an issue that has emerged substantially in Pennsylvania as fracking has expanded and even been brought up in documentary and commercial films. In contrast in Michigan, we had a much more diverse set of responses. Some concerned about water, but also other considerations and also much larger percentage of Michigan respondents who really weren't sure about what the single-biggest issue is. That simply might reflect the different experience that we've had thus far, and could be a significant driver for policy considerations going forward. 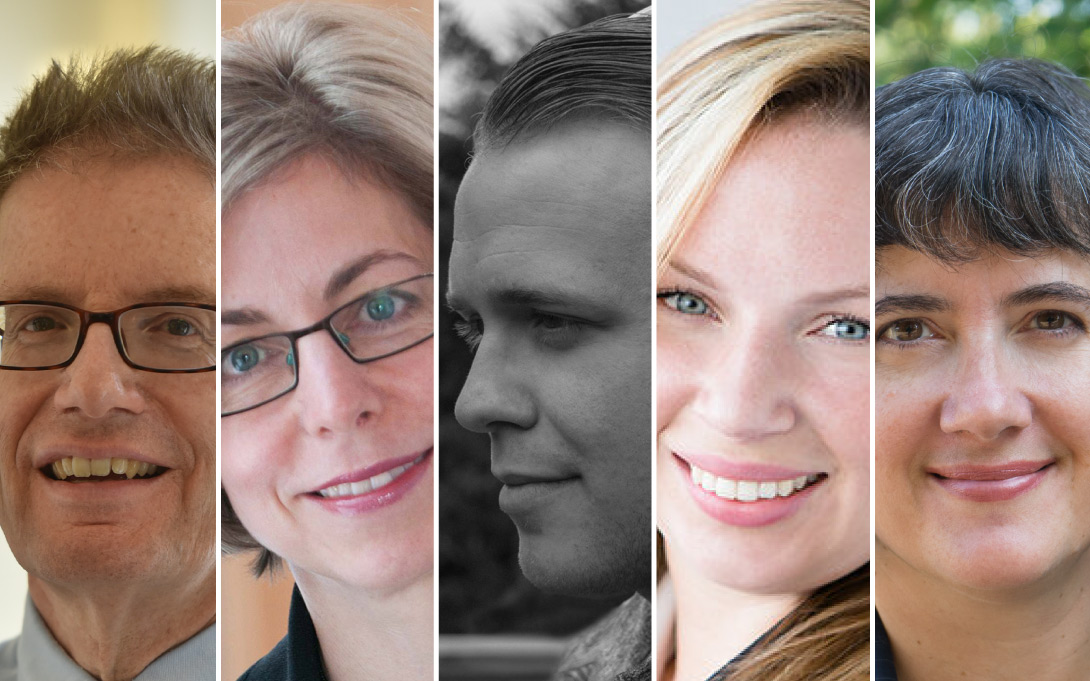 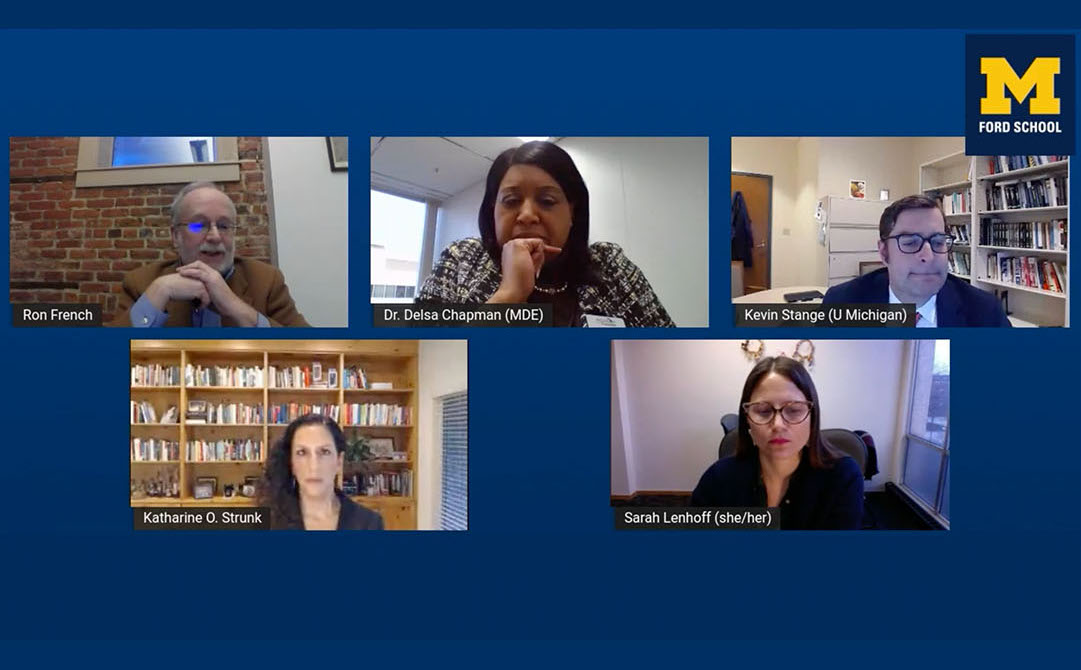 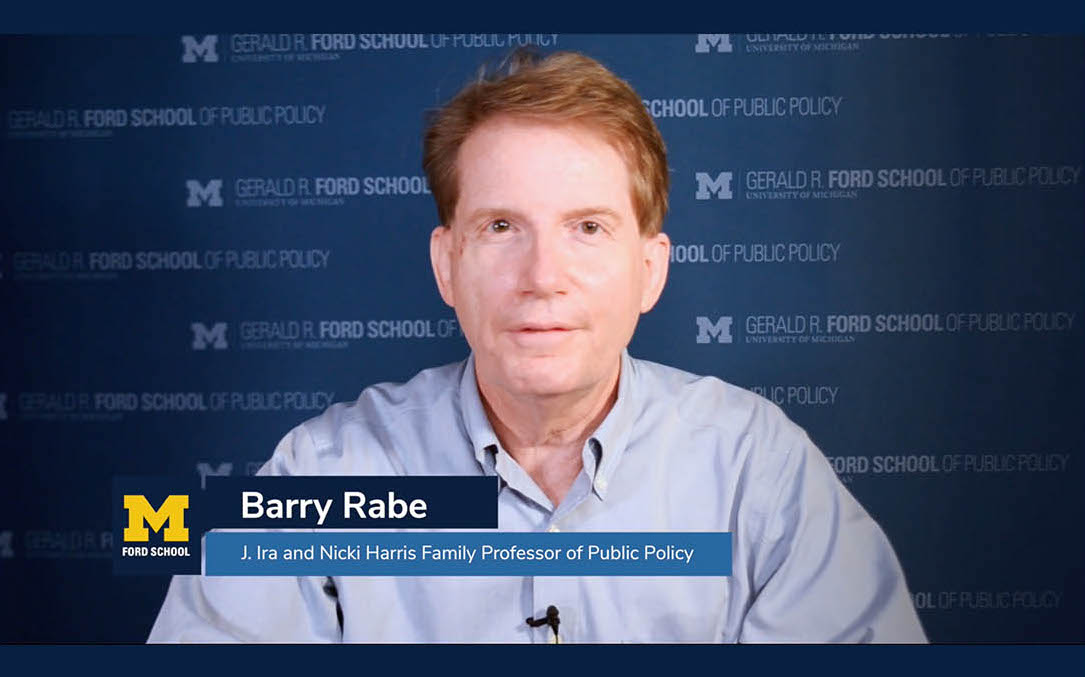