Elisabeth Gerber is a public policy professor at the University of Michigan's Ford School and vice chair of the Regional Transit Authority. She says improving public transportation would have a positive effect on the local economy.

Regional Transit Authority is charged with creating a more integrated transit system throughout Southeast Michigan. There are a lot of people who are just not used to the idea of thinking of Southeast Michigan as a region that works well together, and so a lot of the work that the RTA has before us is to help cultivate, help create that regional identity, and to make it natural for people across Southeast Michigan to think of themselves as part of an integrated region. A regional transit system has, I believe, a huge potential to have a positive impact on our regional economy. In other places that have created a more integrated regional transit system, you've seen significant increases in employment opportunities, educational opportunities, and of course, someone has to pay for that. The thing about transit spending is that there are very large pots of money at the federal and state levels to match any local spending that takes place. So in fact, there is a cost at the local level, but it's a very small portion of the total investment that's being made in the infrastructure. Some of our activities will be relatively short-term, so things like trying to get the existing transit providers to better coordinate their systems, their routes, their fares, and so on. Some of the other work is more long-term. This is capital infrastructure investment, and so if we're talking about getting a new bus rapid transit corridor up and running, that could take 10, 15, even 20 years, and so the hope is that we're working on a lot of different fronts, and there will be both short-term and long-term successes that come out of the RTA. 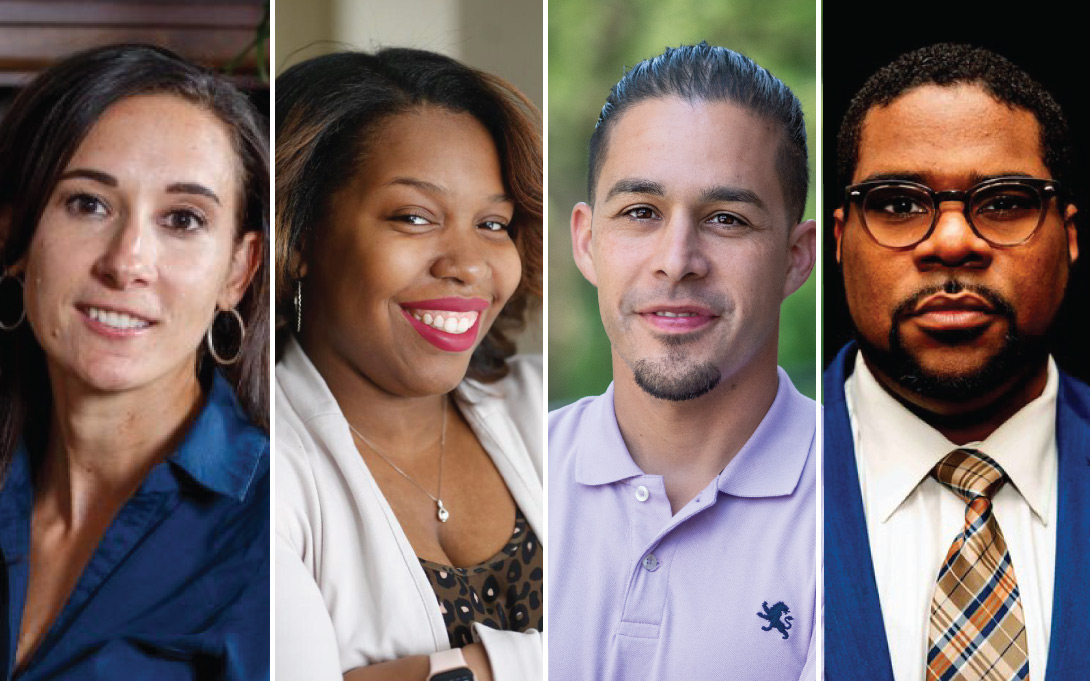 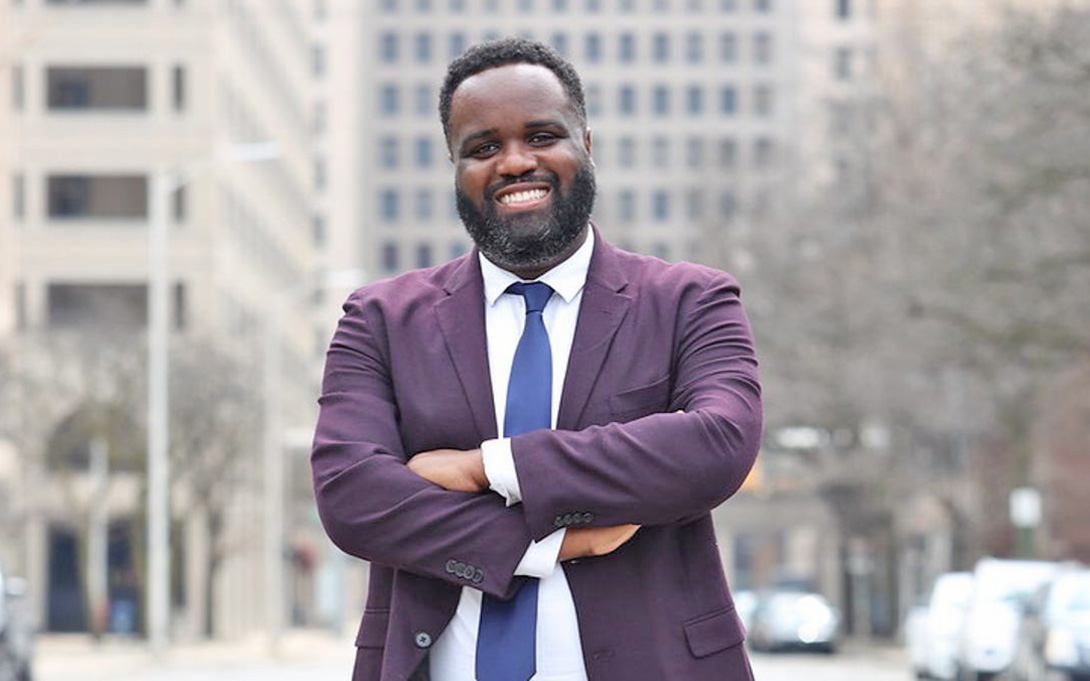 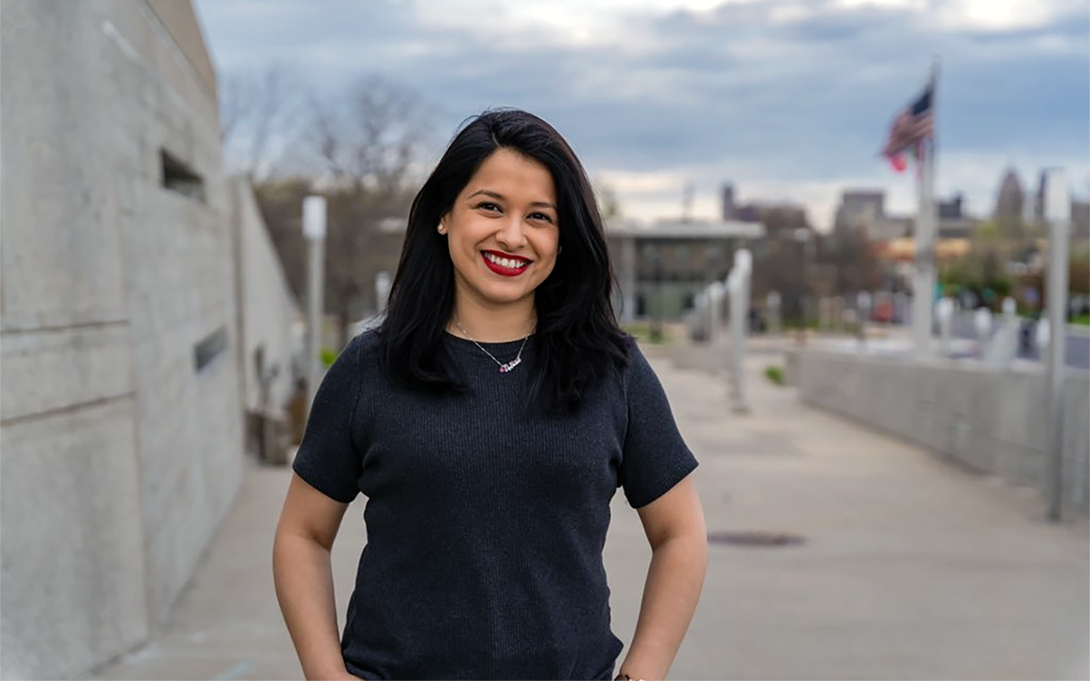