Dean Yang is an associate professor of public policy at the Ford School and in the department of economics.

We were very interested in understanding whether inviting migrants to a motivational seminar on financial decision-making could have a positive impact on their financial decision-making and on their real financial outcomes, like savings and remittances. We conducted a study among Indian migrants in Qatar, in Doha, the capital city of Qatar. It was a very short seminar, about three hours, conducted by a sort of financial guru. We found that this motivational workshop had a dramatic effect on the extent to which migrants and their wives made decisions together. They communicated more, they consulted more with one another, and made decisions that were truly joint decisions within the household. In addition, we found that for an important subset of these migrants, migrants who were not saving very much initially, the motivational seminar actually did lead them to save more, and to send more money back home to their wives.
This is an important study, because there are hundreds of millions of migrant workers from developing countries working in the rich world. We're talking about migrants from the Philippines, from India, other parts of South Asia, Indonesia, the Americas, from Mexico and other Latin American countries to the U.S. And they send home tremendous amounts of resources to their countries. By some estimates, migrants are sending home something in the order of 500 billion dollars a year to developing countries. This is a huge amount, which dwarfs the amount of foreign aid that governments in the rich world are sending to developing countries. So there's a great deal of interest in trying to find ways to both stimulate these flows of remittances to developing countries and to channel them towards uses that may have more of a long-term development impact.
The world needs more studies like this, all oriented towards trying to understand how transnational households make financial decisions and how we can encourage these families to use the new resources that are coming in because of migration in ways that will enhance their long-run economic prospects. 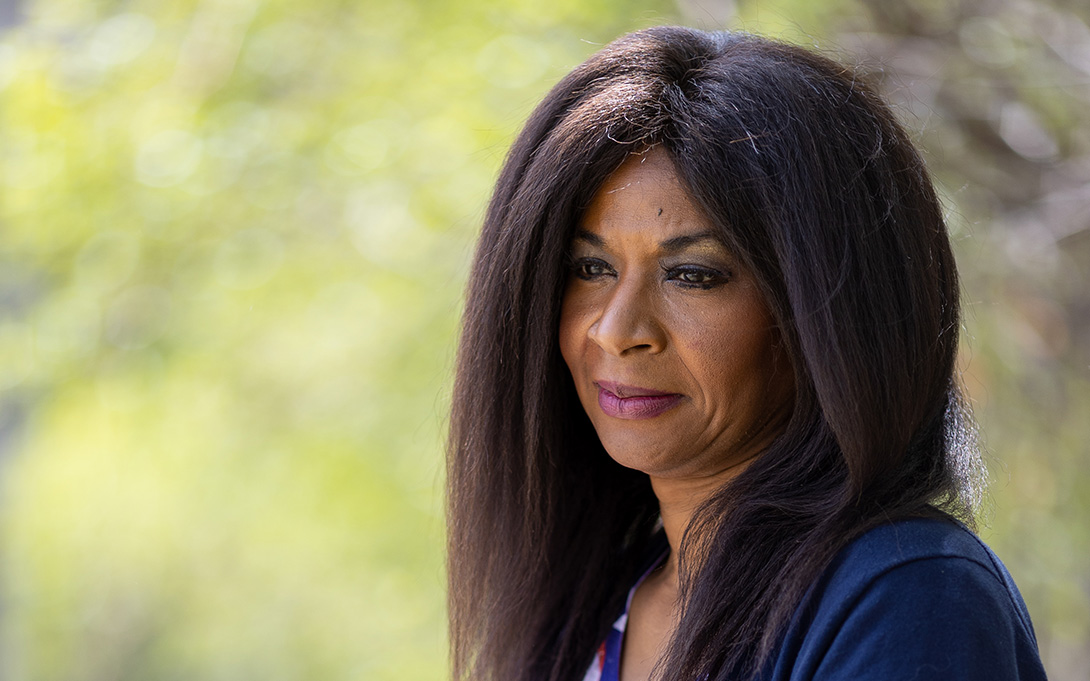 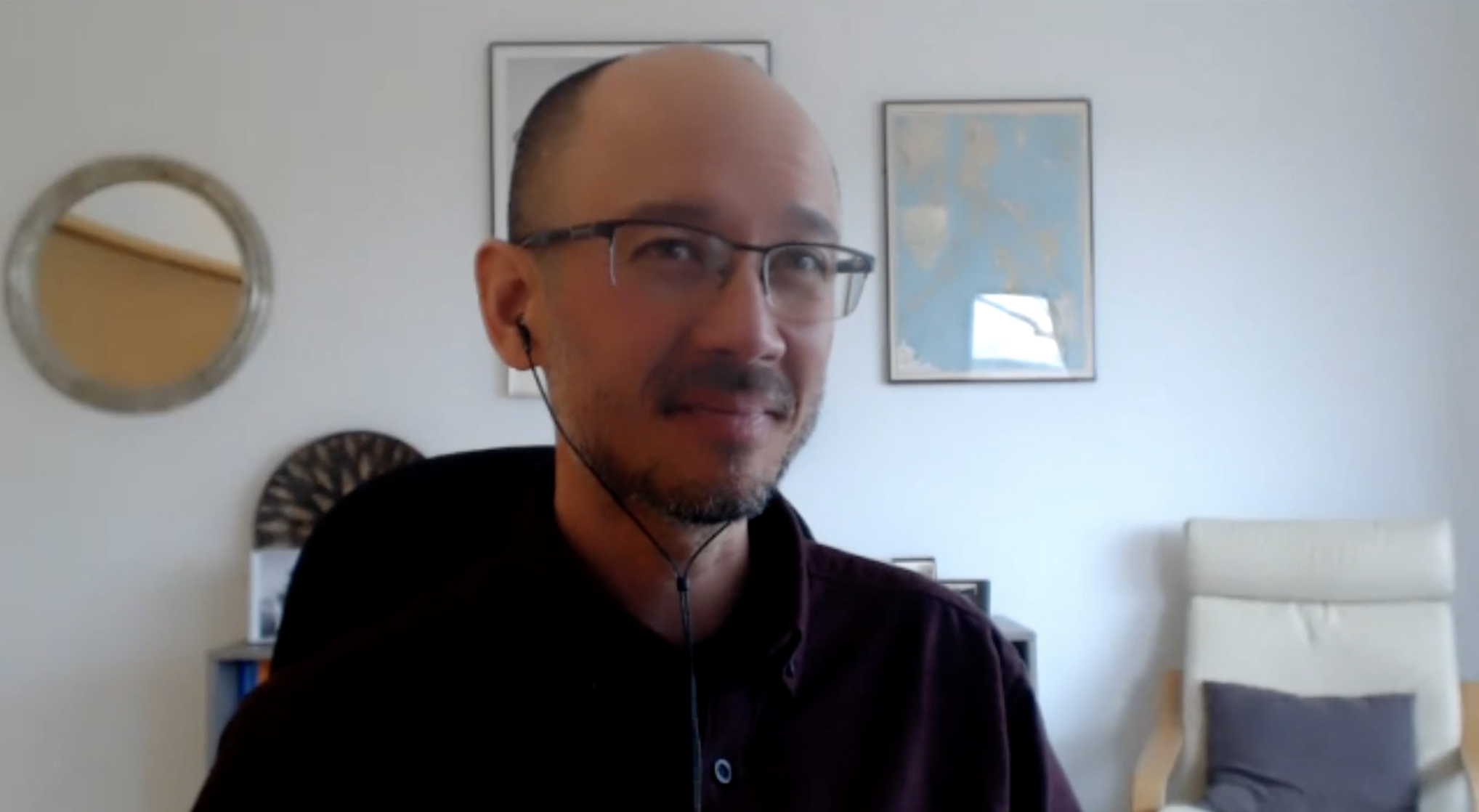 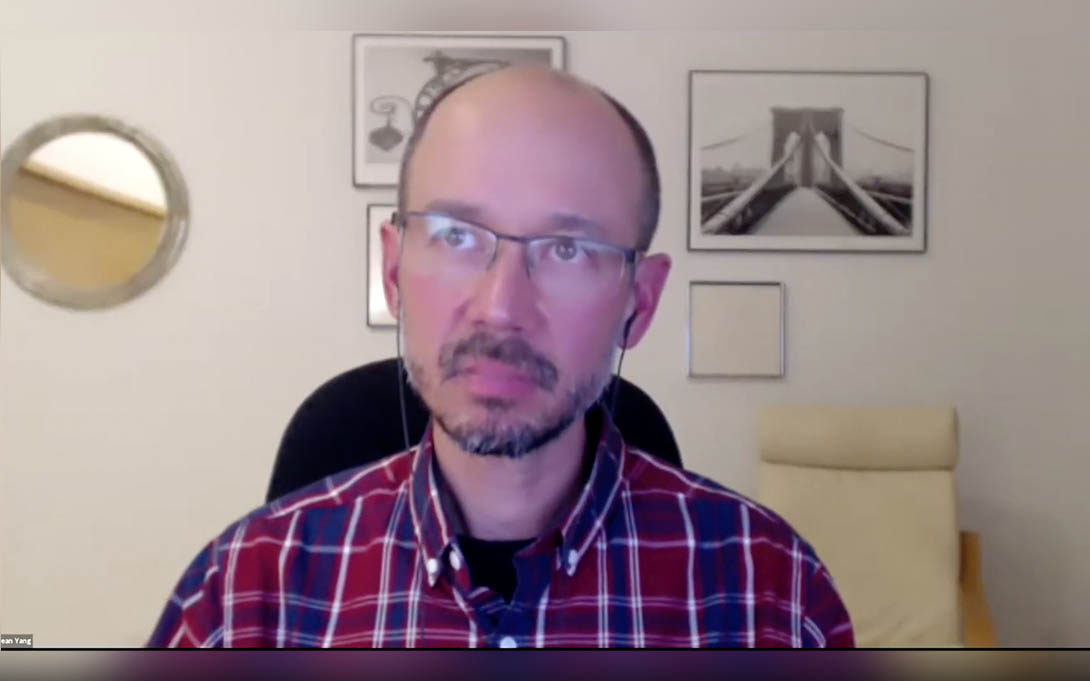