Carol O’Cleireacain discusses the economic issues that face the city of Detroit now and in the future. October, 2016. 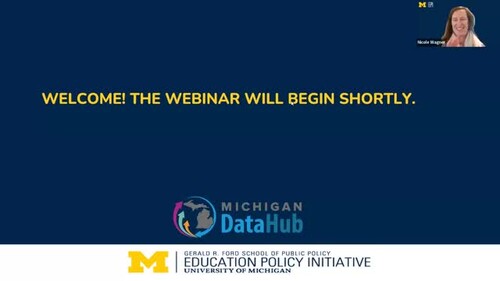 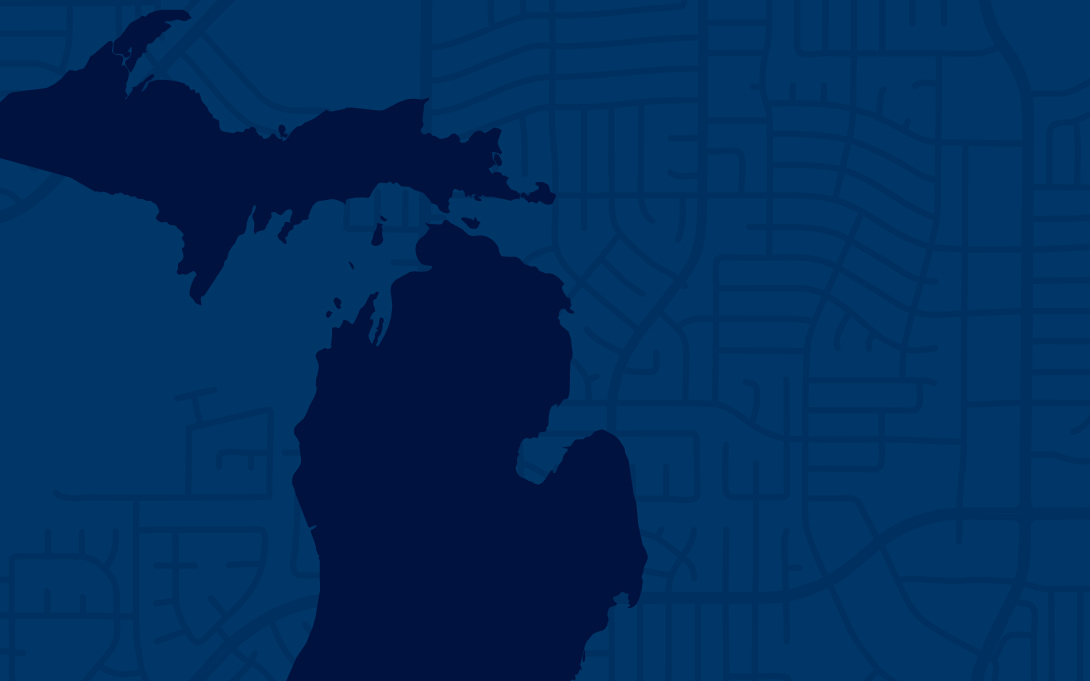 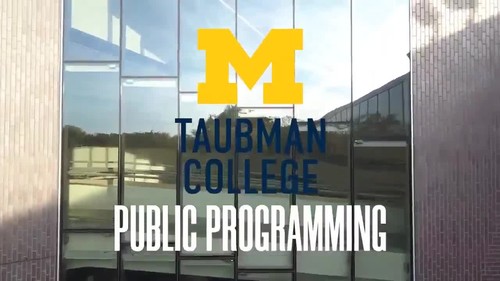