using my that's supposed to be going
towards charitable purposes and

its assets for
that to be going towards personal and

in the trunk foundation where the computer
stuff was running the lack of P.T.

you know there's no tether of the vote for
$0.20 public opinion as one of the real

it's interesting to see in this
case that the foundation is being.

Faced the penalties that actually
have real teeth including closing

if presumably all this is proven what
do you think is most likely to happen.

My guess will be that they will be guilty.

sector in the United States is typically
much more free and unaccountable. 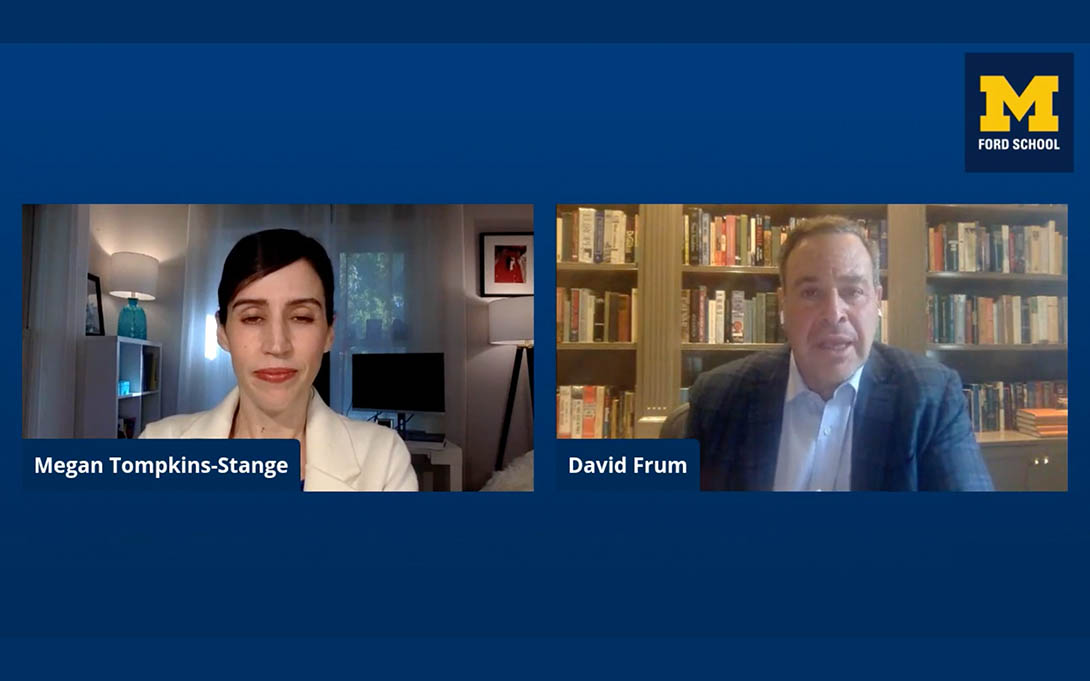