entrepreneurship and
jobs I want to address the fact that

technology is changing both
entrepreneurship and jobs.

tasks that are eliminated by technological
change by artificial intelligence and

the future holds a world in which jobs

while workers generations ago
received much greater training from

are that receive public funding provide
compensation to workers and encourage

these programs must adapt to the changing
jobs of the U.S. economy the U.S.

internationally are comparative advantages
are highly skilled workforce but

countries succeed with a much higher
percent of their citizens completing

college in the U.S. nearly 2 thirds of
young people start a college degree but

inadequate financial support
the challenges of raising a family while

that it doesn't create the marginalization
of communities without work historically

then get back to work once these crises
have passed or once a newborn is ready.

To be left in childcare too often
people are completely pushed

they're sick with contagious diseases
this benefits businesses and

is the importance of Congress
in this committee to.

some of that decline in trust
is connected to not having

that infrastructure that
supports working families.

growth because we divert resources
towards monitoring people rather

than being more productive in our day
to day world and they're Thank you. 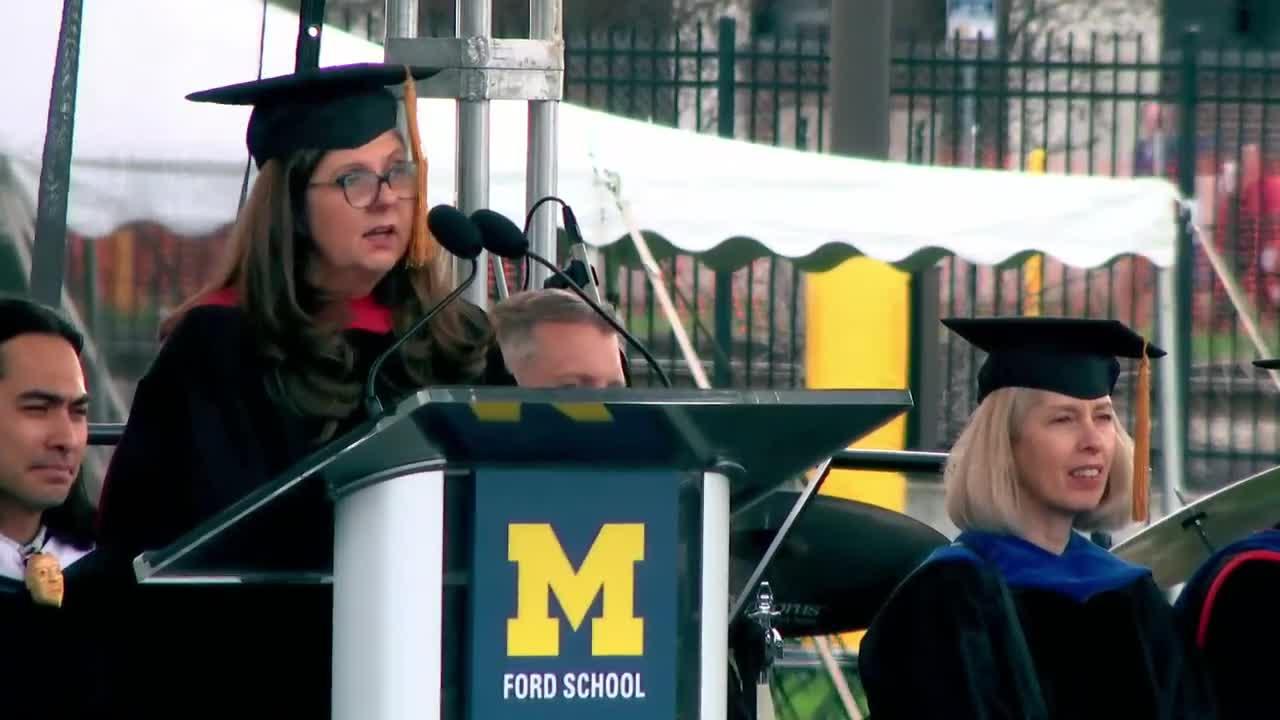 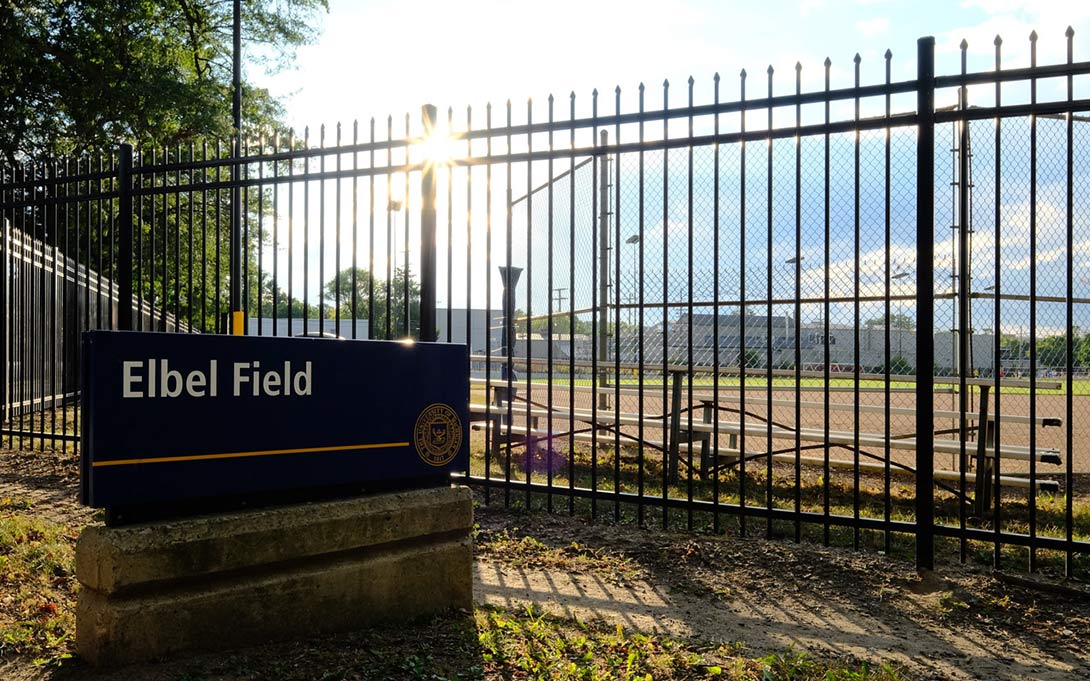 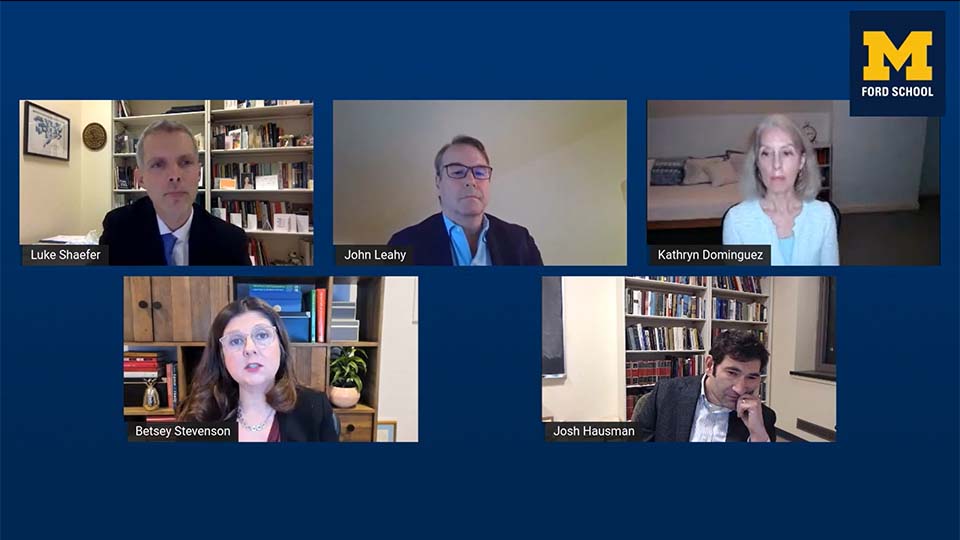