"Utopia" in Greek means both "good place" and "no place"–a paradise that cannot be realized, existing only in our imaginations. This is why the term when used today is often meant pejoratively, to indicate that a plan is impossible. And yet, since the 19th century and on into the present day, people have consistently tried to create utopias anyway: utopianism remains a means for pursuing one's ideals in the real world. So in this course, after grounding ourselves in utopian theory by reading the canonical texts–Plato's Republic and Thomas More's Utopia–that have inspired utopias for hundreds of years, we look at several real-world utopian projects–mostly in the U.S., but also in Mexico and India–and we examine what sort of political idealism and utopian principles inspired the project, and to what extent the utopians succeeded or failed. In so doing, we wrestle with a large array of policy issues having to do with family and gender politics, censorship, class, race, poverty, and the concept of nationhood and its relationship to war.

*This is a core course open to Ford School students only* 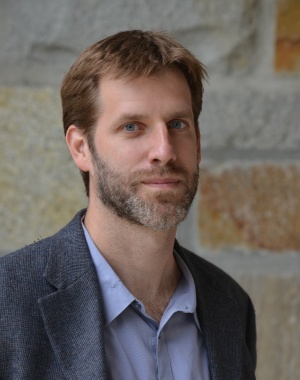