PUBPOL 495 (Policy Seminar) is for students currently enrolled in the Public Policy Undergraduate Program only, no exceptions. Enrollment is by permission only. 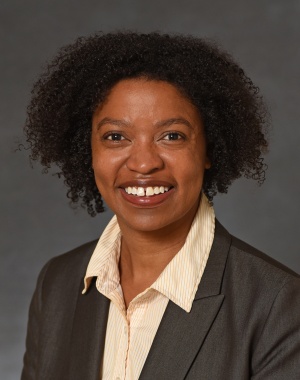