It's been 20 years since the attacks of September 11, 2001, and the world we live in is still shaped in many ways by the events of that day. Join the Ford School and Wallace House for a special retrospective on 9/11 with journalist Beth Fertig of WNYC, who covered the attacks and their aftermath, and Aisha Sultan, a nationally syndicated columnist who has written about the U.S. Muslim experience in a post-9/11, post-Trump America. Lynette Clemetson, Director of Wallace House, will moderate the conversation.

This event is co-sponsored by Wallace House.

Beth Fertig is a senior reporter at WNYC. She is currently covering New York City’s economic recovery from the pandemic. Since starting her career at WNYC in 1995, she has reported on immigration, public education, 9/11, and city politics.

Beth has won many local and national awards, including the prestigious Alfred I. duPont Columbia University Award for Broadcast Journalism for her series of reports in 2001 about an effort to privatize some struggling city schools. She won a regional Edward R. Murrow Award and a Gracie Award for her coverage on family separation and changes in asylum law. The New York Press Club gave her a special award after the 2001 terrorist attacks for a profile on the friendship of two WTC survivors.

Beth is a New York City native who discovered her love for journalism at The Michigan Daily, her college newspaper at the University of Michigan. She also has a Master’s degree in Social Sciences from the University of Chicago. She is a frequent contributor to National Public Radio.

Aisha Sultan is a nationally syndicated columnist and award-winning filmmaker and features writer. Her work has run in more than a hundred publications. She has won several national honors, including the Asian American Journalists Association “Excellence in Written Journalism” award for her coverage of the unrest in Ferguson, Missouri. Aisha's work explores social change with an emphasis on education, families and inequality. She teaches college writing at Washington University and speaks at conferences, universities and training events. Her essay on being a Muslim in this country during 9/11 and the ensuing 20 years was published in the September 1, 2021 issue of Newsweek.

Lynette Clemetson is the Charles R. Eisendrath Director of Wallace House, home of the Knight-Wallace Fellowships for Journalists and the Livingston Awards for Young Journalists at the University of Michigan. She is a Knight-Wallace alum and came to the university from National Public Radio where she was Senior Director of Strategy and Content Initiatives, guiding projects across broadcast, digital and events. Lynette spent several years as a magazine and newspaper reporter before moving into media strategy and leadership. In addition to her work as a domestic correspondent for The New York Times and Newsweek magazine, she was also an Asia correspondent for Newsweek based in Hong Kong. A former Director of Content Strategy at Pew Center on the States, she was also founding managing editor of the website TheRoot.com. Lynette has a passionate interest in sustaining journalism in a variety of forms and supporting journalists in the pursuit of their craft. 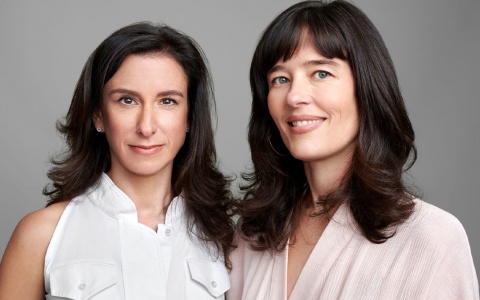 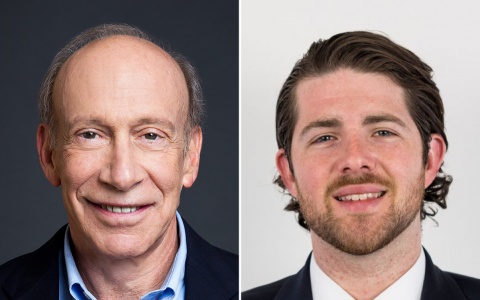