Join P3E for a discussion with Phillip Schermer, the Founder and CEO of Project Healthy Minds, a millennial/Gen Z-driven non-profit startup focused on tackling one of the defining issues of our generation: the growing mental health crisis. Project Healthy Minds builds anti-stigma campaigns that change attitudes, technology that makes it easier and faster to discover help, and programs and partnerships that expand access to care.

Project Healthy Minds has been spotlighted in numerous national media outlets such as NBC’s The TODAY Show, The Hollywood Reporter, PEOPLE Magazine, CNN Business, Variety, The Atlantic, AdAge, Yahoo!, and Morning Brew, among others.

Phillip has been a featured speaker at leading public health conferences, industry summits, and universities, including the National Academy of Sciences Annual Colloquium, Billboard Music Summit, the University of Michigan School of Public Health, and more. Phil also sits on a National Academy of Medicine Action Collaborative, and is an advisor to stigma researchers at Columbia University and Yale University.

During his time as Chief of Staff to the CMO, Phil focused on a range of initiatives relating to the future of stakeholder capitalism and purpose-driven business, brand strategy, content creation, influencer marketing, and strategic growth priorities for BlackRock.

As Chief of Staff to the Vice-Chairman, Phil worked on BlackRock's long-term growth strategy and evolving the firm’s advisory capabilities. In that role, he was part of a working group that created a new business unit that is now one of the fastest-growing businesses at BlackRock. During this time, he also invented a consumer technology product that won the firm’s global hackathon and became the basis of a joint venture with Microsoft.

While in college, Phil founded MUSIC Matters, a student-run non-profit at the University of Michigan that built one of the first social impact lifestyle festivals in the US. Today, Phil serves on the MUSIC Matters Board of Advisors.

Phil graduated from the University of Michigan’s Honors Program with a B.A. in Politics, Philosophy, and Economics (PPE).

P3E's Young Leaders in Public Service series provides the opportunity for a small group of students to hear from and talk with elected officials and staff who will share their journeys, what led them to dedicate their lives to public service, and the skills that have helped them be successful. 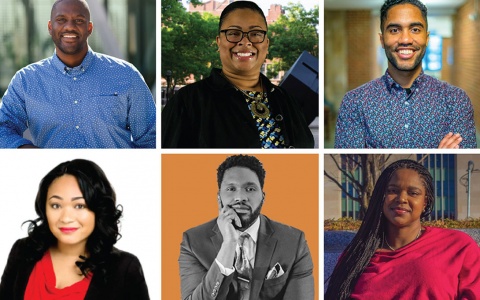 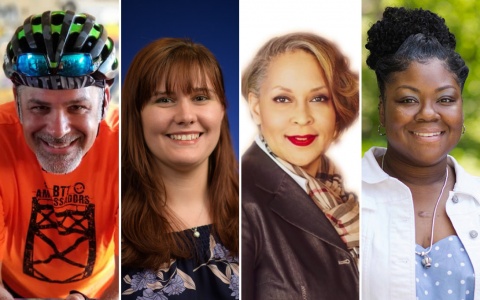