Understanding how race intersects with public policy has never been more important. This requires examining the racial foundations of public policy in the United States—the focus of an inaugural series convened by the Center for Racial Justice (CRJ) this fall—and how race impacts policy choices and consequences at the global level. This winter, the CRJ is partnering with the African Studies Center, International Policy Center and Weiser Diplomacy Center to host a series on race in international relations. The series will explore topics including America’s relationship with the colonial project, the racial dimensions of international governance interventions, and the growth of a transnational BLM advocacy network.

Please join us on February 23 for the second event in that series—a conversation with political scientist Kelebogile Zvobgo. She will share insights in dialogue with Ford School Professor John Ciorciari on how racial assumptions and biases have influenced the discourse around key concepts in International Relations, such as anarchy and development. She will also discuss how those foundations affect the way in which many scholars and practitioners understand world politics and the policies they tend to advocate as a consequence.

Kelebogile Zvobgo is an assistant professor of government at William & Mary, a faculty affiliate at the Global Research Institute, and the founder and director of the International Justice Lab. At USC, she was provost’s fellow in the social sciences, a National Science Foundation graduate research fellow, and a recipient of the 2021 USC PhD Achievement Award. Much of her work concerns quasi-judicial and judicial bodies that have proliferated around the globe over the past half-century to address serious violations of human rights law and humanitarian law, including domestic truth commissions and international criminal tribunals. Her research has been published in a number of peer-reviewed journals, including International Studies Quarterly and the Journal of Human Rights, and popular-press outlets like Foreign Affairs, Foreign Policy, and The Washington Post. She has won multiple awards for her work, including awards from the International Studies Association and American Political Science Association. She has a BA (with honors) in international relations and French language & literature from Pomona College and PhD in political science and international relations from the University of Southern California.

Associate Dean for Academic Affairs; Director, Center for Racial Justice
Watkins-Hayes is an internationally-recognized scholar and expert on HIV/AIDS; urban poverty; social policy; and racial, class, and gender inequality. Her work illuminates social problems of great interest to scholars, communities, and policymakers. She works at the intersection of sociology, African American Studies, and public policy. Her work analyzes the impact of the HIV epidemic on women and the growth of the HIV safety net. 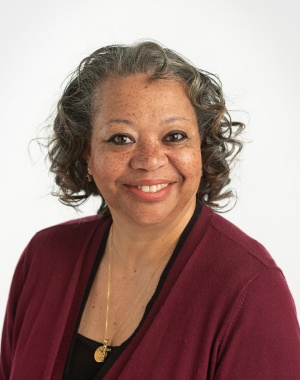 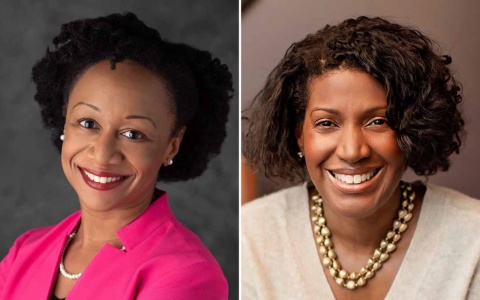 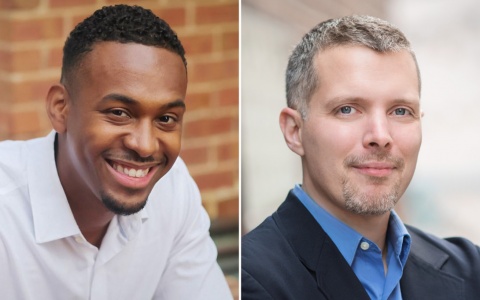 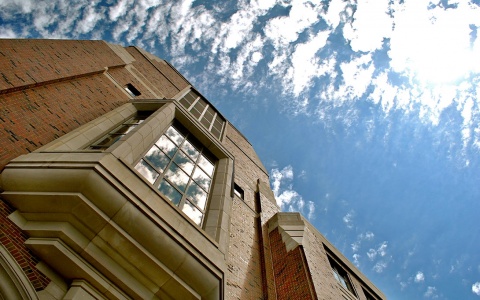