Free and open to the public. Book sales and signing immediately following. Continue the conversation on Twitter: #policytalks Thomas Mann (MA '68, PhD '77) and Norman Ornstein (PhD '74) will discuss their most recent book, the New York Times bestseller, It's Even Worse than It Looks: How the American Constitutional System Collided with the New Politics of Extremism. The book takes a comprehensive approach to understanding the current dysfunction in Congress, and provides pragmatic recommendations to remedy it.

From the speakers' bios: Thomas Mann is the W. Averell Harriman Chair and senior fellow in Governance Studies at The Brookings Institution. He lectures frequently in the United States and abroad on American politics and public policy and is also a regular contributor to newspaper stories and television and radio programs on politics and governance. Norman Ornstein is a resident scholar at the American Enterprise Institute and weekly columnist at Roll Call. Ornstein led a working group of scholars and practitioners that helped shape the law, known as McCain-Feingold, that reformed the campaign financing system. Mann and Ornstein are co-directors of the AEI-Brookings Election Reform Project.

From the publisher: Acrimony and hyperpartisanship have seeped into every part of the political process. Congress is deadlocked and its approval ratings are at record lows. America's two main political parties have given up their traditions of compromise, endangering our very system of constitutional democracy. And one of these parties has taken on the role of insurgent outlier; the Republicans have become ideologically extreme, scornful of compromise, and ardently opposed to the established social and economic policy regime. In It's Even Worse Than It Looks, congressional scholars Thomas Mann and Norman Ornstein identify two overriding problems that have led Congress—and the United States—to the brink of institutional collapse. The first is the serious mismatch between our political parties, which have become as vehemently adversarial as parliamentary parties, and a governing system that, unlike a parliamentary democracy, makes it extremely difficult for majorities to act. Second, while both parties participate in tribal warfare, both sides are not equally culpable. The political system faces what the authors call "asymmetric polarization," with the Republican Party implacably refusing to allow anything that might help the Democrats politically, no matter the cost. With dysfunction rooted in long-term political trends, a coarsened political culture and a new partisan media, the authors conclude that there is no "silver bullet" reform that can solve everything. But they offer a panoply of useful ideas and reforms, endorsing some solutions, like greater public participation and institutional restructuring of the House and Senate, while debunking others, like independent or third-party candidates. Above all, they call on the media as well as the public at large to focus on the true causes of dysfunction rather than just throwing the bums out every election cycle. Until voters learn to act strategically to reward problem solving and punish obstruction, American democracy will remain in serious danger. 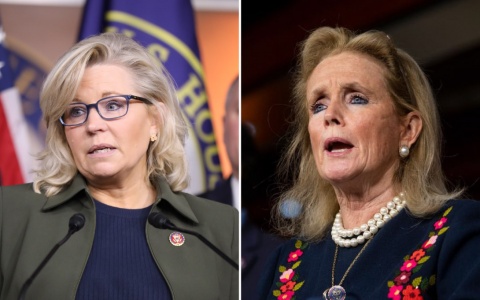 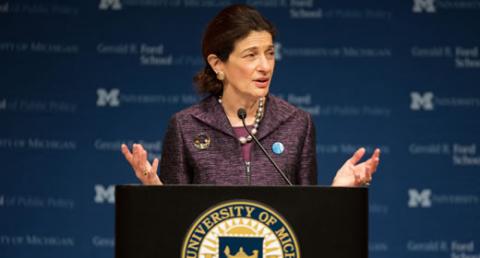