Free and open to the public. Join the conversation on Twitter: #twitteratumich About the lecture: Twitter CEO Dick Costolo (BS '85) will discuss how he went from the trenches of computer science at the University of Michigan to leading a world-changing company. He'll discuss Twitter's role in communication and free expression in the modern world. Costolo will also take a look back at the evolution of communications throughout history and Twitter's role in the future of global communication and democratized information. From the speaker's bio: A University of Michigan alumnus with an early career in improvisational comedy, Dick Costolo (BS '85) is the chief executive officer of Twitter. Costolo first gained renown in the web development world in 2003, when he co-founded FeedBurner, a web feed management provider eventually acquired by Google. Since he took the helm at Twitter, the online social networking service has amassed over 140 million users across the globe, nearly tripled the number of its employees, and relocated its headquarters to San Francisco. Not only has Costolo's steady leadership grown the company, Twitter introduced "targeted paid tweets"-advertising based on user interests revealed in tweets-to increase revenue for Twitter. In addition to being a growing business, Twitter has gained a reputation as an effective conduit of information. The service allows people to spread information instantly all over the planet-a vital tool in an increasingly global society.

Sunday morning mountain biking. Learned lots of new terms for "rough game" from riders descending while I was climbing twitter.com/dickc/status/2…

Co-sponsored by the School of Information 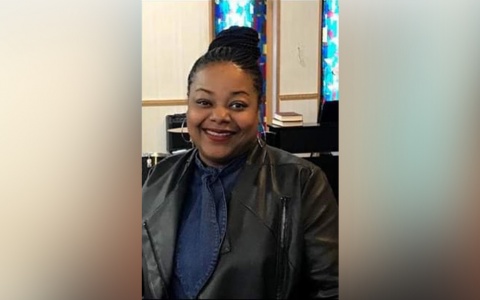 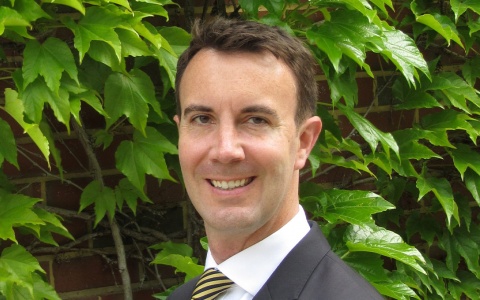 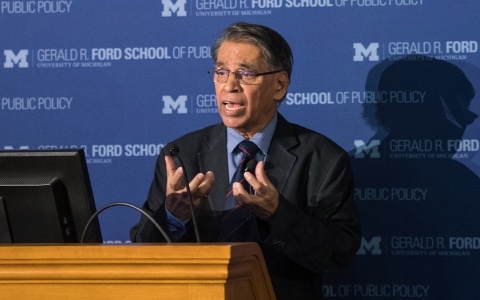