The Gerald R. Ford School of Public Policy is proud to honor President Ford's centennial in 2013. This event brings together two distinguished members of his administration for an evening of reflection on their work and friendship with President Ford, and a discussion of today's current events.

About Henry Kissinger:
Henry Alfred Kissinger was sworn in on September 22, 1973, as the 56th Secretary of State, a position he held until January 20, 1977. He also served as Assistant to the President for National Security Affairs from 1969-1975. In July 1983 he was appointed by President Reagan to chair the National Bipartisan Commission on Central America until it ceased operation in January 1985, and from 1984-1990 he served as a member of the President's Foreign Intelligence Advisory Board. From 1986-1988 he was a member of the Commission on Integrated Long-Term Strategy of the National Security Council and Defense Department. He is currently a member of the Defense Policy Board.

Among the awards Dr. Kissinger has received are the Nobel Peace Prize in 1973; the Presidential Medal of Freedom in 1977; and the Medal of Liberty (given one time to ten foreign-born American leaders) in 1986.

About Paul H. O'Neill:
The Honorable Paul H. O'Neill served as the 72nd U.S. Secretary of the Treasury during the George W. Bush administration from 2001-2002.

Prior to his tenure at the U.S. Department of Treasury, O'Neill was chairman and CEO of Alcoa from 1987-1999, retiring as chairman at the end of 2000. O'Neill was president of International Paper from 1985-1987 and served as vice president for the eight years prior. President Gerald R. Ford nominated O'Neill to serve as the deputy director of the newly created Office of Management and Budget (OMB) from 1974-1977. Before joining the OMB, O'Neill worked in the Budget Bureau—the OMB's predecessor—and with the U.S. Veterans Administration.

O'Neill received a bachelor's degree in economics from Fresno State College in California and a master's degree in public administration from Indiana University. 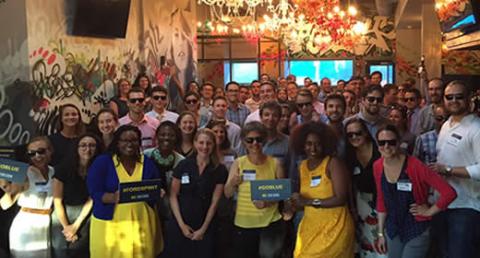 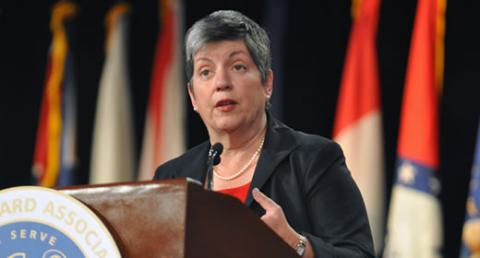