Free and open to the public. Reception to follow in the Michigan League Hussey Room.

From the speakers’ bios:

Roger Ferguson is President and Chief Executive Officer of TIAA-CREF. Mr. Ferguson is the former Vice Chairman of the Board of Governors of the U.S. Federal Reserve System (1999-2006). Prior to joining TIAA-CREF in April 2008, Mr. Ferguson was head of financial services for Swiss Re, Chairman of Swiss Re America Holding Corporation, and a member of the company's executive committee. From 1984 to 1997, he was an Associate and Partner at McKinsey & Company. He began his career as an attorney at the New York City office of Davis Polk & Wardwell. Mr. Ferguson is a fellow of the American Academy of Arts & Sciences and a member of the Academy’s Commission on the Humanities and Social Sciences. He serves on several boards. Mr. Ferguson served on President Obama's Council on Jobs and Competitiveness as well as its predecessor, the Economic Recovery Advisory Board, and he co-chaired the National Academy of Sciences’ Committee on the Long-Run Macro-Economic Effects of the Aging U.S. Population.

Justin Wolfers is a Professor of Economics and a Professor of Public Policy at the University of Michigan. He recently completed a Senior Fellowship with the Peterson Institute of Economics. He is also an editor of the Brookings Papers on Economic Activity and a member of the Congressional Budget Office Panel of Economic Advisers. He was recently named by the IMF as one of the "25 economists under 45 shaping the way we think about the global economy." Wolfers' research focuses on labor economics, macroeconomics, political economy, law and economics, social policy and behavioral economics. Beyond research, he is a contributing columnist for The New York Times, appears frequently on TV, radio and in print. He is also a popular teacher, with many teaching awards to his name.

This event is co-sponsored by the Center for the Education of Women. 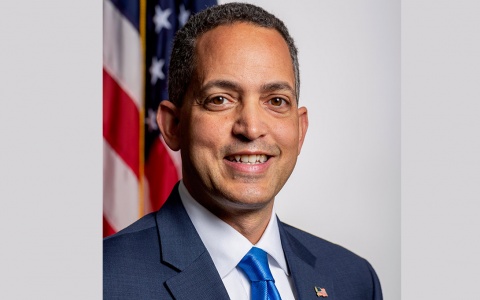 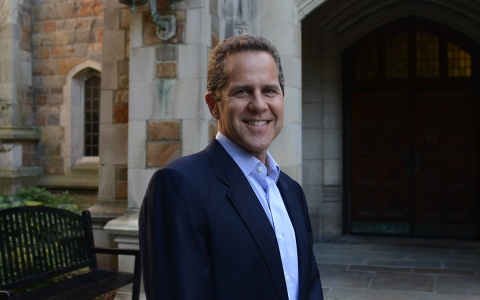