Uncompromising wars, revolution, rights movements, and today’s global terrorism are in part driven by Devoted Actors who adhere to sacred or transcendent values that generate actions independently, or all out of proportion, from rationally expected outcomes, calculated costs and consequences, or likely risks and rewards. Field-based observation, surveys and experimental studies in real-world political conflicts show ways in which Devoted Actors, who are unconditionally committed to sacred causes, and whose personal identities are fused within a unique collective identity, willingly make costly sacrifices including fighting and dying, thus enabling low-power groups to endure and often prevail against materially much stronger foes. Explaining how devoted actors come to sacrifice for cause and comrade not only is a scientific goal, but also a practical imperative to prevent and resolve seemingly intractable intergroup disputes that can spiral out of control in a rapidly interconnecting world of collapsing and conflicting cultural traditions in search of salvation. Fieldwork and experiments in Europe, North Africa and on the frontlines in the battle with the Islamic State in Iraq help to make the case.

Scott experiments on ways scientists and ordinary people categorize and reason about nature, on the cognitive and evolutionary psychology of religion, and on limits of rational choice in political and cultural conflict. He recurrently briefs NATO, HMG, DoD, U.S. Congress and NSC staff on the Devoted Actor versus Rational Actor in Managing World Conflict, and on Pathways to and from Violent Extremism. He addressed the UN Security Council on youth and violent extremism and currently serves in advisory capacity on combating terrorism and on ways to implement UN Resolution 2250 to enlist and empower youth in promoting peace. He has engaged in conflict negotiations in the Middle East, and in establishing indigenously managed forest reserves.

His books include Cognitive Foundations of Natural History: Towards an Anthropology of Science (Cambridge), In Gods We Trust: The Evolutionary Landscape of Religion (Oxford), The Native Mind and the Cultural Construction of Nature (MIT, with Doug Medin), and Talking to the Enemy: Violent Extremism, Sacred Values, and What It Means to Be Human (Penguin). His work and life have been featured in the New York Times Magazine, The Chronicle of Higher Education, Nature and Science News. 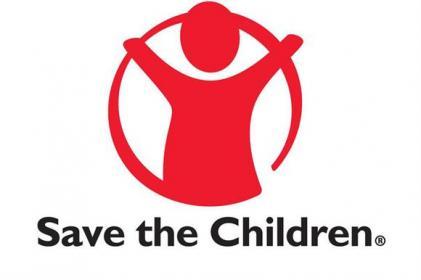 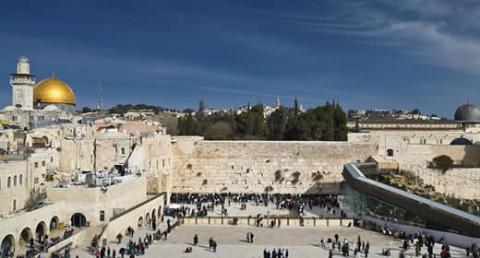