Open to Ford School Community only. A light lunch will be served.

We invite you to a student session with Congressman Ted Deutch and his Chief of Staff Josh Rogin.

Most Americans look to the White House or the State Department to understand American foreign policy, but in fact Congress wields a powerful and often hidden hand in our nation’s relationships with other countries. Congress decides which nations will receive foreign aid or military aid. All trade deals, export controls, and arms and technology transfers must be negotiated with Congress, meaning congressional policy decisions, on issues including worker standards, IP protections, counterterrorism cooperation, powerfully influence the behavior of other countries. Members of Congress meet with their legislative counterparts from around the globe, and travel abroad to conduct fact finding missions and oversight of U.S. foreign assistance programs. As Chairman of the Middle East, North Africa and International Terrorism Subcommittee, Rep. Deutch is on the forefront of many diplomatic efforts in Congress. Such recent duties include negotiating legislation that will allow the United States to approve funds to support Palestinian security forces to help preserve stability and secure U.S. interests. Congress also provides oversight over the State Department budget and can influence policy priorities through funding.

Congressman Ted Deutch, 53, represents Florida’s 22nd district, home to communities throughout southern Palm Beach County and Broward County. Ted is a rising member within the House Democratic Caucus whose priorities include creating jobs in South Florida through strategic investments in infrastructure, education, and research, strengthening retirement security for all Americans, and protecting the integrity of our elections. Ted is a senior member of the House Judiciary Committee, where he is deeply engaged in debates around major national issues, including criminal justice and the courts, civil rights and liberties, constitutional amendments, and gun violence prevention. Ted is the Chairman of the House Ethics Committee, which is charged with enforcing the Official Standards of Conduct in the House of Representatives. Ted is also the Chairman of the House Foreign Affairs Committee’s influential Middle East, North Africa, and International Terrorism Subcommittee, where he leads efforts to strengthen U.S.-Israel relations, thwart Iran’s malign activities and nuclear weapons pursuit, and advance human rights worldwide.

Josh Rogin has worked on Capitol Hill for over fifteen years and is the current Chief of Staff for Congressman Ted Deutch (D-FL). Rep. Deutch serves as Chairman of the Subcommittee on the Middle East, North Africa, and International Terrorism is a senior Member on the Judiciary Committee and Chairman of the Committee on Ethics. Prior to working for Rep. Deutch, Josh worked for Rep. Robert Wexler as Deputy Chief of Staff and Communications Director. Josh has worked extensively on foreign policy issues, including the Middle East and Israel, intellectual property issues and voting rights issues.

Josh graduated from the University of Michigan Law School in 2005 and received his BA in history from the University of Michigan in 1997. Following graduation from law school, Josh worked as an attorney in a Washington, D.C. law firm before returning to the House of Representatives. Josh was born and raised in the California Bay Area. He and his wife have three daughters. 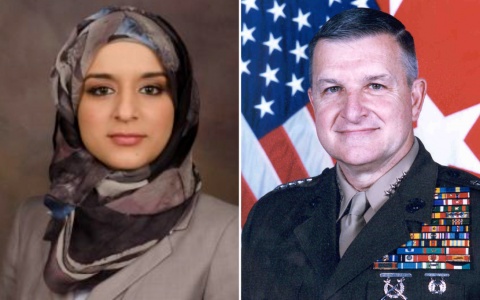 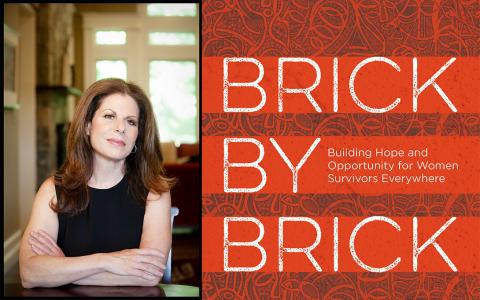