This event will be virtual, open to the public and free to attend. The program is co-hosted by the Center on Regulations and Markets at the Brookings Institution and the Center on Finance, Law & Policy at the Ford School.

Ten years after the passage of the Dodd-Frank Act, and in the midst of an even more devastating economic and public health crisis, what are the risks to the financial system and the U.S. economy? This conference will explore whether the Act created an enduring structure to make the financial system fairer, safer, and better harnessed to the needs of the real economy. Panels will explore the policy choices made in the Dodd-Frank Act, DFA’s implementation over the decade, changes during the Trump Administration, current and potential risks to the financial system, debates over consumer protection, and the future of reform.

The conference will consist of a series of panel discussions with a keynote event featuring former Chairmen Chris Dodd and Barney Frank.

Other confirmed panelists include: 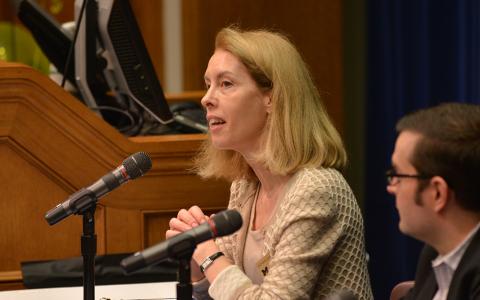