**Due to the COVID-19 situation, this event was delivered via BlueJeans. **

Join P3E and the and the Weiser Diplomacy Center for a Getting Stuff Done workshop with Shellie Bressler, a long-time Capitol Hill foreign policy staff member.

Shellie Berlin Bressler served in various capacities on Capitol Hill for nearly 30 years. Most recently, she was a Senior Professional Staff Member for the House Foreign Affairs Committee, where she was a part of the Oversight and Investigations team overseeing programs conducted by the U.S. Department of State, USAID, and related agencies.

From 2007-2013, Shellie served as a Senior Professional Staff Member focusing on global health matters and gender equality issues for the Republican staff of the Senate Foreign Relations Committee. She was the lead Senate Republican staffer for the Tom Lantos and Henry J. Hyde United States Global Leadership Against HIV/AIDS, Tuberculosis, and Malaria, Reauthorization Act of 2008. Prior to joining the Senate Foreign Relations Committee staff, Shellie spent eight years in Senator Richard Lugar’s (R-IN) personal office where she advised Senator Lugar on economic policy.

Shellie is a Senior Stennis Congressional Fellow and a senior member of the Woodrow Wilson Foreign Policy Congressional Fellows program. She is originally from Memphis, Tennessee, and received her BA in political science from the University of North Carolina, Chapel Hill. Shellie lives on Capitol Hill with her husband, Andy, who is Michigan graduate, and parents of two Class of 2023 Michigan students 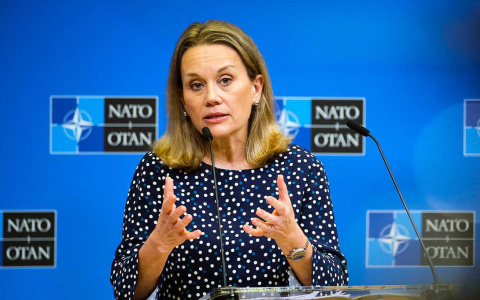 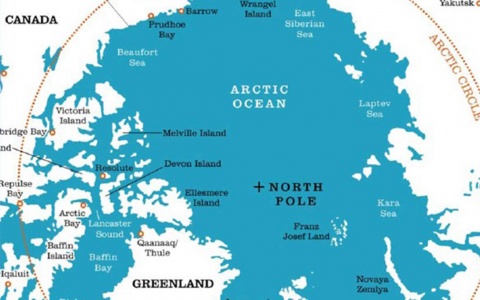