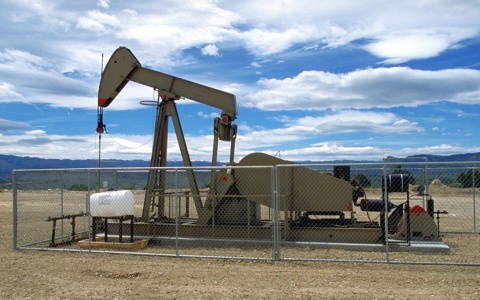 Rabe: "Taxing Flaring and the Politics of Methane"