Established in 1987 to honor Neil Staebler, one of Michigan’s leading political activists, whose public life was devoted to improving democratic government by increasing citizen participation in all aspects of public affairs.

Gifts to this endowed fund help Ford School students defray the costs of summer internships, making it possible for them to select the internship most relevant to their career goals.

Born in Ann Arbor, Michigan, Neil Staebler graduated from Ann Arbor High School in 1922. He earned a bachelor's degree from the University of Michigan's College of Literature, Science, and the Arts in 1926. Staebler served on the staff of the Office of Price Administration (1942–1943) before joining the U.S. Navy (1943-1945). He was chairman of the Michigan State Democratic Central Committee and a member of the Democratic National Committee from 1961 until 1968. He was also a delegate to the Democratic National Convention from Michigan in 1952, 1960, 1964, 1965, and 1968. Staebler was elected as an at-large candidate from the Democratic Party to represent Michigan in the 88th Congress, serving from January 3, 1963 to January 3, 1965. He was a member of the Federal Election Commission from April 1975 to October 1978.

The Neil Staebler Political Education Fund was launched through the efforts of Tom Roach, Peter Eckstein, Peter Fletcher and Joe Collins in 1987 to honor Neil Stabler and his lifetime of achievements. The original goal was to encourage students interested in careers in politics and government and to bring the experience and insights of university researchers together with those of practitioners of politics, leaders of local government, state legislators, members of Congress, and the precinct workers who make American democracy work. The fund was designed to be used flexibly in ways that honored the purposes Neil pursued over a lifetime in public service, working to increase the participation of citizens in the daily affairs of their government.

In 1993, Ned Gramlich and Neil's son Mike Staebler restructured the fund to address the need for direct support for Ford School students engaging in meaningful public policy internships. In addition, they established the Neil Staebler Award, which recognizes a particularly distinguished Ford School alumnus with a legacy of public service. Since 2001 the Staebler Fund has supported 79 internships at organizations around the world. 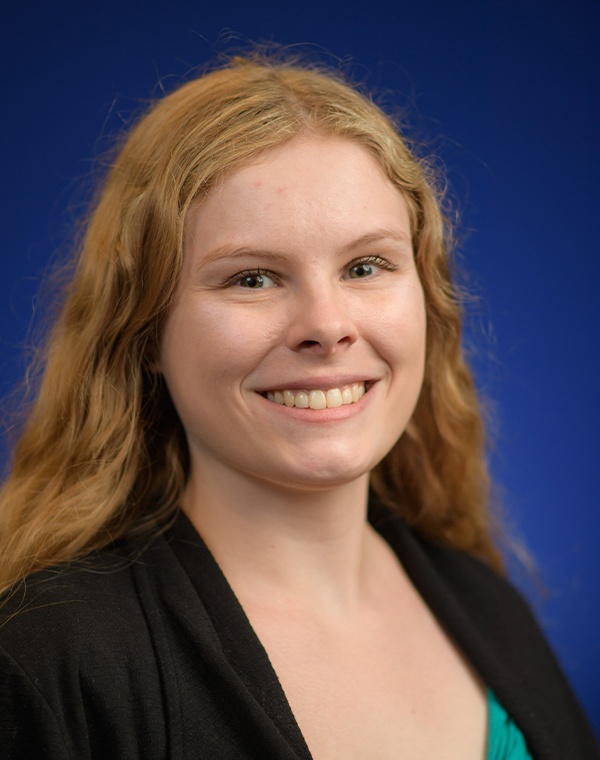 "The most exciting part of my work was being able to research and write about topics that I am highly interested in such as domestic violence and mental health. I was able to do research on topics that I found most interesting and of concern to Michigan."