According to new research by Brian Jacob, public school teachers took less time off when principals had more flexibility to dismiss them without completing elaborate documentation or attending a hearing.

Two papers authored by Jacob examined a policy change in the Chicago Public School system in which principals were given complete autonomy to dismiss probationary teachers.

"The findings here have important implications for current education policy debates," Jacob said. "Specifically, the decline in teacher absenteeism following the introduction of the policy provides the most compelling evidence to date that change in teacher contract provisions can improve student achievement."

In many public school districts nationwide, teacher layoffs and dismissals are highly regulated. Collective bargaining agreements outline procedures in which the least experienced employees get laid off first. These same agreements, however, make it difficult and time consuming for principals to dismiss tenured teachers.

In July 2004, the Chicago Public Schools and Chicago Teachers Union signed a collective bargaining agreement that gave principals the flexibility to dismiss probationary teachers—those with less than five years experience—without the elaborate documentation and hearing process typical in many large, urban school districts. While such flexibility is common in many suburban schools, Chicago is unique among large, urban districts in granting its principals such autonomy.

In this study, Jacob reviewed the teacher absence data using payroll records. Chicago teachers are allotted 10 to 12 paid sick or personal days per year. They can accumulate unused sick days across years, up to a maximum of 315 days. To assess the impact of the new policy, he compared changes in absenteeism before and after the policy for probationary versus tenured teachers. Because they were not affected directly by the new contract provisions, tenured teachers provided a good comparison group.

"Teacher absences impose substantial financial costs on the district, which has to pay for substitute teachers," Jacob said. "But even more importantly, teacher absences are likely a proxy for overall teacher effort and productivity."

In a complementary analysis, Jacob examined whether the policy led to higher student achievement. "We find some evidence that the policy increased achievement in elementary schools," he said. "But because the Chicago data does not allow one to reliability link teachers to students, the achievement results should be considered only suggestive."

The decline in absenteeism was strongest among teachers in elementary schools and in low-achieving, predominantly African-American high schools. Moreover, teachers with typically higher rates of absenteeism—including female teachers and teachers under the age of 35—experienced the largest reductions in absences.

Jacob also notes that more than half of the dismissed teachers were rehired the following year by another school in the district. It is not clear why principals rehired teachers who had been dismissed from a different school for performance reasons.

In the second paper, Jacob examined which teachers principals chose to dismiss. Among the findings regarding the relationship between non-renewal and teacher performance measures were:

Findings involving the relationship between non-renewal and other teacher characteristics include: 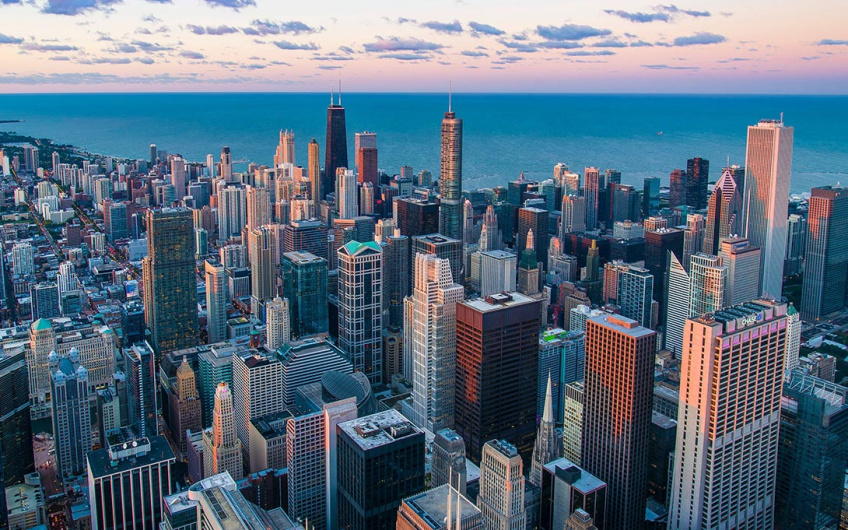