One block down Hill Street, just west of State, is Ali Baba's, a small Middle Eastern restaurant with habit-forming grape leaves and baklava. Any day of the week, you're sure to find a table, or two, or five filled with folks from the Ford School. On just such a visit, I met Dionisio Garcia Piriz (MPP/MA '13), a dual degree master's student who had recently returned from a mind-bending summer internship exploring savings habits among indigenous Tsimané (chee-MAH-nay) tribes in the lowland forests of the Bolivian Amazon. Because most Tsimané rely on barter, the question of how they save for the future—how they build a cushion to support themselves if the plantains, rice, and sweet manioc crops fail—is an intriguing one. And Piriz's Tsimané study wasn't a one-off; it was part of a much larger study of non-traditional savings practices among tribes all over the developing world.

Garcia Piriz's internship was one of several that Ford School students completed this summer with Innovations for Poverty Action (IPA), the leading nonprofit that tests and evaluates interventions designed to reduce poverty among the world's most vulnerable populations. In the landscape of worldwide NGOs, IPA is relatively young (just ten years and counting) but it's an increasingly powerful voice in conversations about how we improve the lives and livelihoods of the poor.

IPA's specialty is randomized controlled trials, sometimes called demonstration trials, which are the social sciences equivalent of the pharmaceutical trials employed by the medical community. With carefully selected test and control groups, and preand post-surveys looking not just at poverty, but at dozens of indicators of financial security and personal welfare, demonstration trials have been enthusiastically embraced by policymakers and philanthropists for their ability to pinpoint the most effective interventions. The discoveries IPA has made are exciting, too. Who knew something as simple and inexpensive as sending frequent text messages to remind families to save could help reduce their reliance on costly microloans?

Demonstration trials like those conducted by IPA do come with a cost: they require a considerable investment of time, talent, and 'boots on the ground' to implement. Dean Yang, associate professor of public policy and economics at the Ford School, knows this well; he's currently managing eight such trials in four different countries. How can one faculty member manage eight separate field studies while teaching "Economics of Developing Countries" and designing a new course on international economic development? Innovations to Poverty Action is the key. "IPA provides a tremendous service for development economics researchers everywhere by taking care of the hiring, paperwork, and logistics, allowing researchers to focus on the big ideas and the analytical aspects of development problems."

As IPA interns, Ford School students coordinate many of the in-country logistics of field studies. This summer, for example, three Ford School students helped run two separate studies in the Philippines designed to boost remittances from overseas workers. In the 1980s, Filipino unemployment began spiraling out of control as a '60s-era population explosion added three-quarters of a million citizens to the labor force each year. There wasn't enough time to launch campaigns to attract international corporations to the Philippines, so government officials helped Filipinos find work abroad. It was a vastly effective strategy, and one with an unintended but not unwelcome consequence: remittances.

Filipinos working abroad sent money home—to care for their aging parents, to support the education of their nieces and nephews, to help their brothers and sisters launch new businesses. Industries liked the arrangement, too—Filipinos were well educated and great workers—and as a result, it grew. "Filipino contract employees now number in the millions, work in 100 countries around the world, and send back huge amounts of resources," says Yang.

Still, the idea of foreign contract work never permeated the entire archipelago of thousands of small islands. In many rural areas throughout the Philippines, unemployment remains a major problem. This is what inspired Yang, a Filipino himself, to launch a multiyear demonstration trial with IPA and the World Bank. His goal: to identify the most cumbersome roadblocks to international contract work among the nation's rural poor. This past summer, Veronica Gonzales Stuva (MPP '13) and Naomi Joseph (MPP '13) helped roll out the third and final wave of that study, training the Filipino survey and data entry teams and overseeing the data encoding process.

Pallavi Shukla (MPP/MSW '14), another second-year master's student at the Ford School, helped set up a new remittance study for Yang, exploring how contributions and educational outcomes are impacted when donors can send remittances directly to a school, and receive regular grade and attendance reports for each student they support. Emily Beam, a doctoral candidate at the Ford School, ran a third study in the Philippines. Beam's work explored the impact of information about labor market conditions and job fair attendance in helping overcome informational, behavioral, and psychological barriers to seeking overseas work. "The cost of such interventions is modest," says Yang, "but if they have a positive impact, a good case can be made to scale them up elsewhere."

Like other experiential Ford School initiatives such as the Applied Policy Seminar, now called Strategic Public Policy Consulting or SPPC, the IPA internships gave students the chance to put what they're learning into practice. The opportunity to study poverty interventions outside the classroom is invaluable to students with an interest in international economic development, says Shalini Subbiah (MPP/MSW '14), who spent the summer studying the impact of commitment savings programs in Ghana. "From the Ivory Tower, it's hard to see the confounding factors out in developing nations."

Support for these internships was provided by the Ford School Alumni Board, the Neil Staebler Political Education Fund, and the Peter and Julie Borish Fund for PhD students. 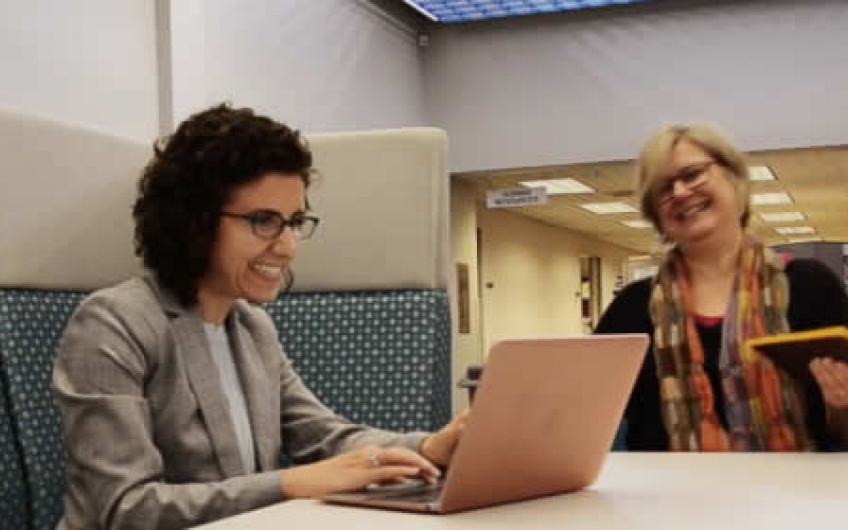 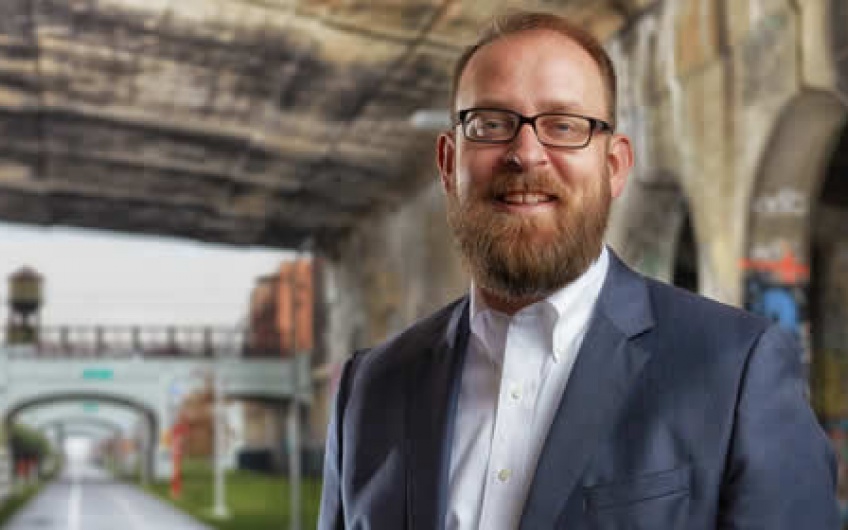 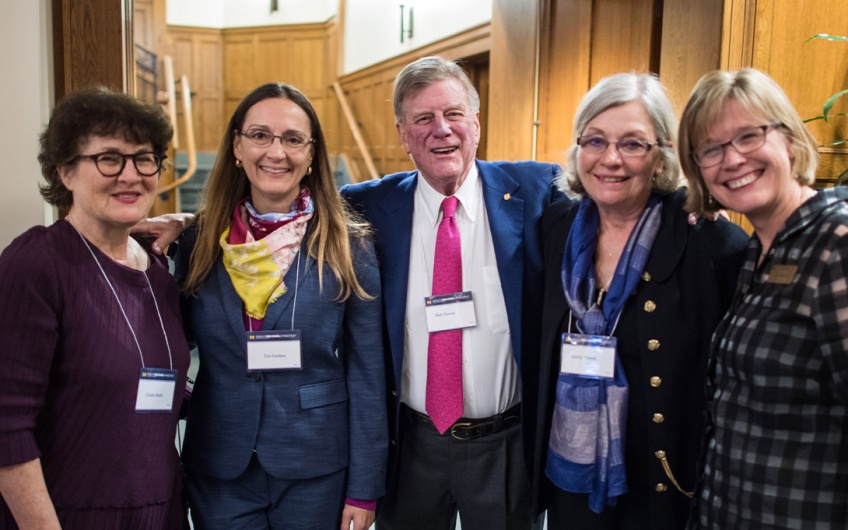 Read more about "An idea whose time has come: practical engagement "