"Billions of dollars are spent annually to construct new schools, and to repair and upgrade existing ones," says Isaac McFarlin, a research scientist at the Ford School. "In 2008 alone, state and local governments spent more than $66 billion to improve the overall quality of school facilities, and another $400 billion is owed in school improvement and construction bond debt." At a time when one-quarter of U.S. schools report a need for extensive repairs—the majority of these at schools serving low-income and minority students—understanding the effect of facilities improvements on student performance is vital.

Do better school facilities translate into improved student performance? Can school renovations help to close the educational achievement gaps between low income students and their wealthier peers? On June 9, McFarlin and Stange received a $2 million grant from the U.S. Department of Education to find out. Together, they'll examine whether the construction of new schools and the renovation of existing ones causes increases in school attendance and student achievement, especially for poor students.

While a number of studies show a correlation between school upgrades and improved student performance, McFarlin explains that their own study will use modern quasi-experimental methods to tease out the causal effects of facility upgrades. They'll also probe the underlying mechanisms contributing to student progress. It's possible, he says, that facility improvements reduce teacher turnover, which in turn improves student achievement. 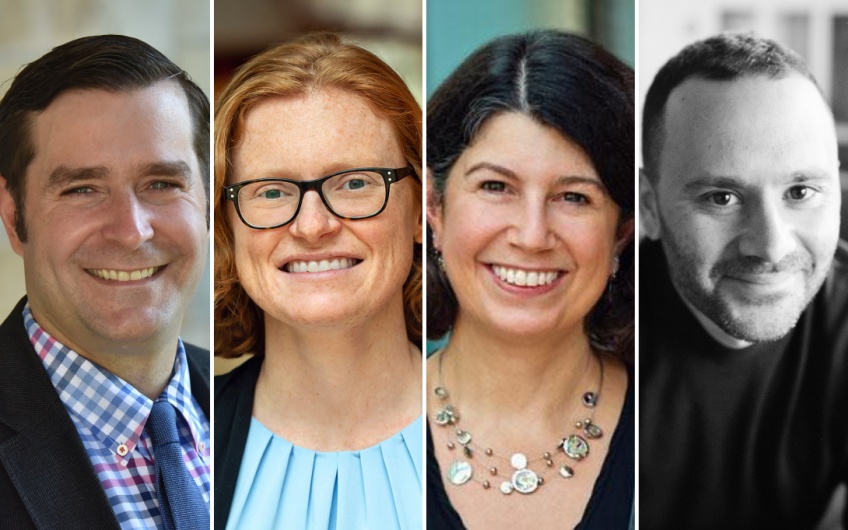 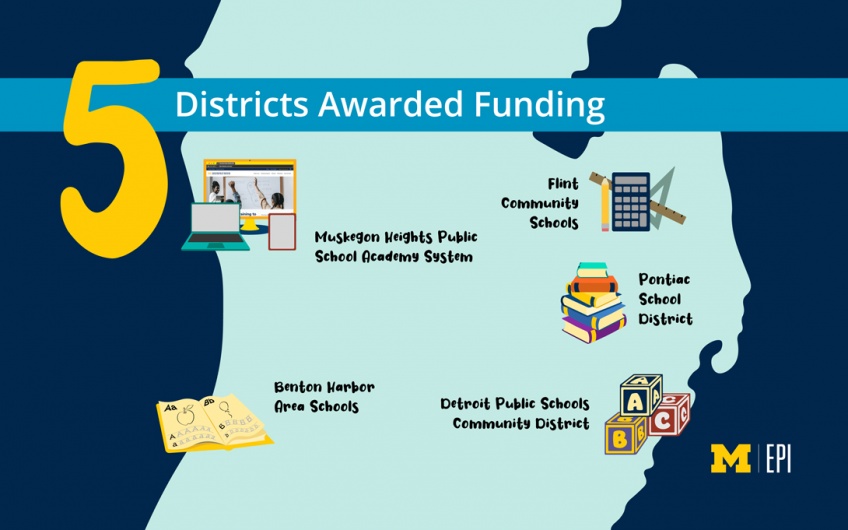