In 2007, the Urban Institute and Gerald R. Ford School of Public Policy teamed up to create a video for Ned Gramlich, founding dean of our school and a senior fellow at the Urban Institute. Ned was battling a life-threatening illness, and the video was difficult to produce as Ned's friends and colleagues tried to remain positive for Ned's sake, while they fought back their own sadness. We are sharing this video publicly, in conjunction with the May 30 conference "Honoring Ned Gramlich and the Importance of Policy Research," sponsored by the Ford School and hosted at the Federal Reserve Board headquarters in Washington, DC.

The tribute video, "A Celebration of Lifetime Professional Achievement," reminds us of Ned's many enduring contributions to public policy and economics, his guiding principles, and the friendship and admiration he inspired in countless colleagues and students—at the Ford School, the University of Michigan, the Urban Institute, the Federal Reserve, and the many other agencies Ned guided—throughout his long and remarkably accomplished career in public service.

For those who wish to honor Ned, gifts can be made to the Gramlich Fund, a student support endowment established in Ned's honor. 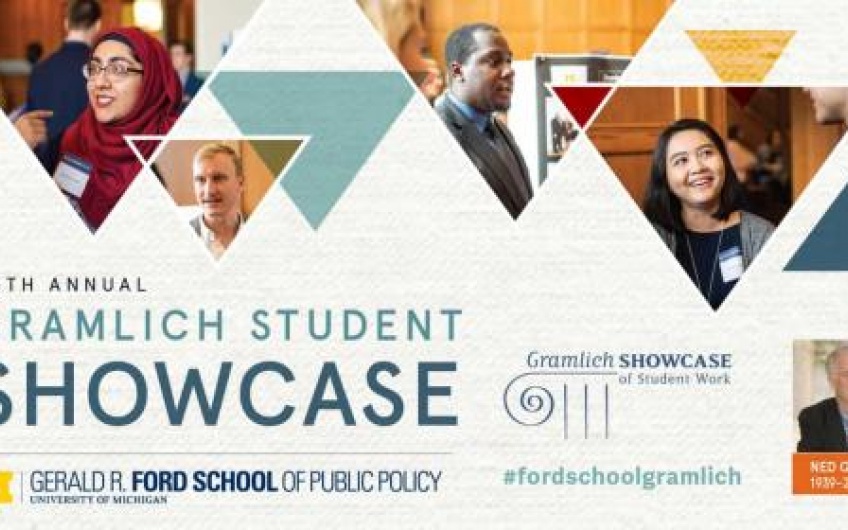