As deputy director of the Global Security Contingency Fund, Matt Johnson is doing what many Ford School alumni do—serving the public with innovative policy solutions.

The Global Security Contingency Fund is a first-of-its-kind joint State Department and Department of Defense initiative designed to respond to emerging security threats and opportunities. When problems arise—the collapse of the Libyan government or terrorist activities in Nigeria—the initiative brings the two departments together to formulate a more coordinated and coherent U.S. response. As a non-political appointee through the Intergovernmental Personnel Act, Johnson is the Pentagon's lead for the joint office, focusing on program management, congressional relations, and project selection.

But Matt Johnson's blog, the American Bureaucrat, demonstrates another ethic common to Ford School alumni: an intense respect for the people that public policy is meant to serve.

Johnson created the blog in response to a startling realization upon moving to DC: "What I noticed was that the second I got inside the Beltway, we sort of lost touch with the folks who were outside." For the American Bureaucrat, Johnson tells stories—some autobiographical, some from people he meets, and some from books—about American life outside the Beltway. While he points out that it is not politically motivated and there is no grand idea, the blog serves as a reminder to public servants about the people and ideas they're serving—an America that is full of grand triumphs and profound failures, all equally inspiring.

The innovative twist of Matt's blog, which any recent alum will appreciate, is that each story is told in a single-page memo. "We can thank the Ford School for that one," he says, as he had the writing method drilled into him while pursuing his master's of public policy. "I figured if I can make big national security issues fit on one page, I should be able to boil anything down to a page." Each memo tells an American story in crisp, concise language and, like any good memo, delivers a clear takeaway in the last few sentences.

Johnson credits the Ford School for sparking his love of writing. He began his policy studies with some impressive quantitative skills (he earned both undergraduate and graduate degrees in mathematics) but claims he didn't actually know how to write. A policy memo for Ambassador Melvyn Levitsky changed all that, he says. Levitsky challenged him to do better, and the experience, Johnson says, pushed him to improve his writing, sparking a passion for the art both professionally and creatively.

Johnson is currently working on a book based on the American Bureaucrat blog. Although he doesn't have a release date, it should come out some time next year. As he put it in a recent post, "It will be a collection of one page memos on American life, love, work, dreams, and death. Extraordinary stories from an extraordinary country." 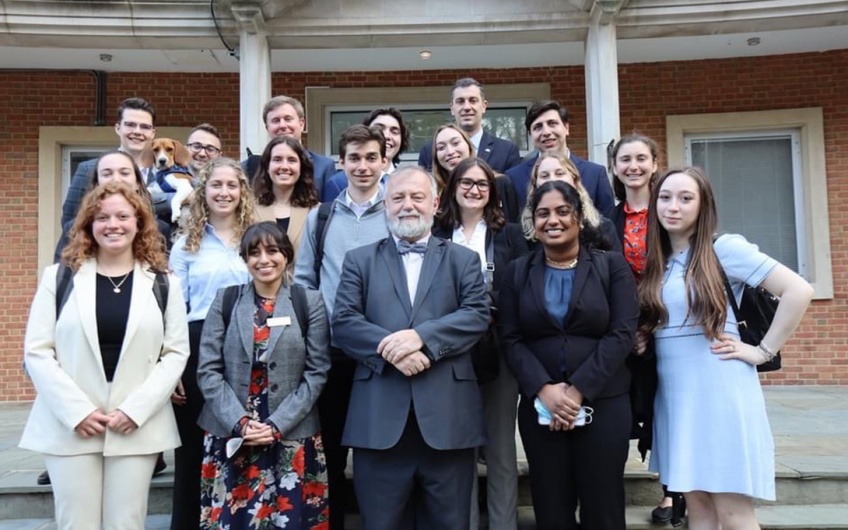 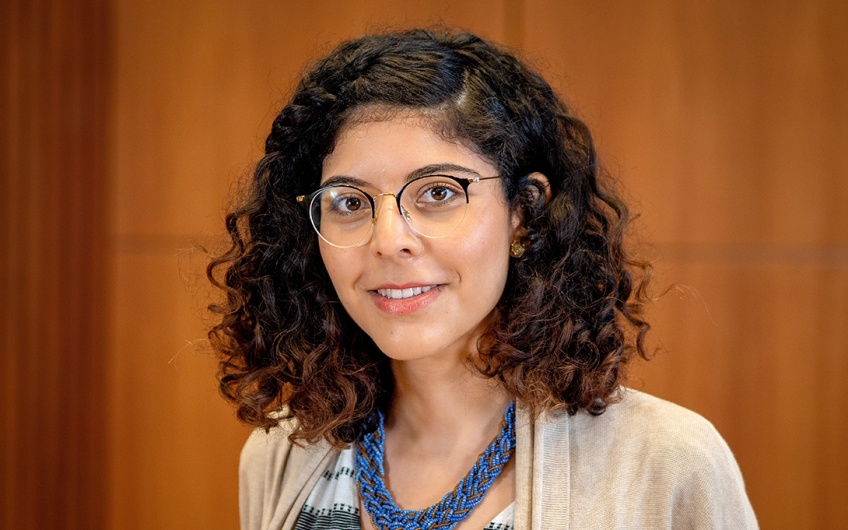